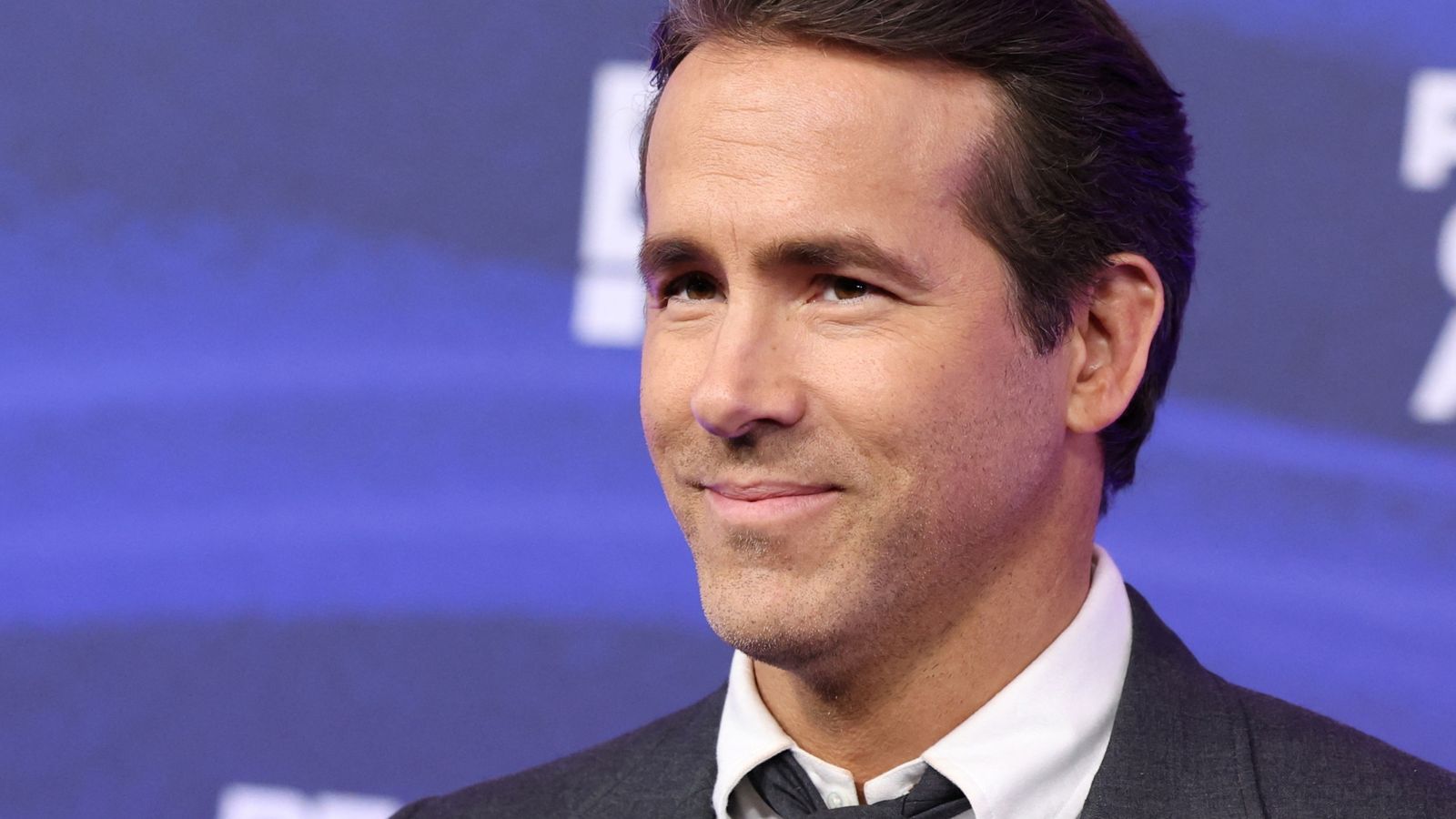 Deadpool star Ryan Reynolds has surprised a children’s football team by donating £1,600 so they can buy a new kit.

Kayleigh Barton, who set up a fundraising page for her son’s under-12s team – FC United of Wrexham – said she was in “complete shock”.

Reynolds and fellow actor Rob McElhenney are owners of the city’s National League side, which they took over in 2021.

In response to Ms Barton’s appeal, Reynolds made a donation of £600 followed by another of £1,000.

Ms Barton said: “I was nearly in tears. I know how much that money means to the club and the lads. Happy is an understatement.”

In her original plea, she said she wanted all the boys to be able to wear the same kit “as they work so hard”.

GoFundMe confirmed the two donations were from the actor.

Mr Ruscoe told local newspaper The Leader that he’d asked the actor to retweet the fundraising appeal but didn’t expect him to donate himself.

The team tweeted a video of its players thanking Reynolds and said it would add the Deadpool logo to the sleeves of the kit as “a mark of appreciation”.

It’s not the first time the actor has made headlines with a kind gesture.

Last year he and McElhenney donated £10,000 to a fundraiser after a player’s son was stillborn, and in July he video-messaged a 13-year-old boy after open-heart surgery.

The pair were also recently honoured for promoting Wales and the Welsh language.

No 10 insists UK economy is strong despite IMF warning it will fare worse than any other in developed world – including Russia
‘Blood will be on hands’ of Congress if bill limiting police officer immunity not passed, Tyre Nichols’ mum says
Westminster’s ‘nepo babies’ are here to stay – whether we like it or not | Adam Boulton
Trade grades: Horvat fills a need for the Islanders — but at a high cost
Avis has new T&Cs for renting its EVs, and they’re a little weird