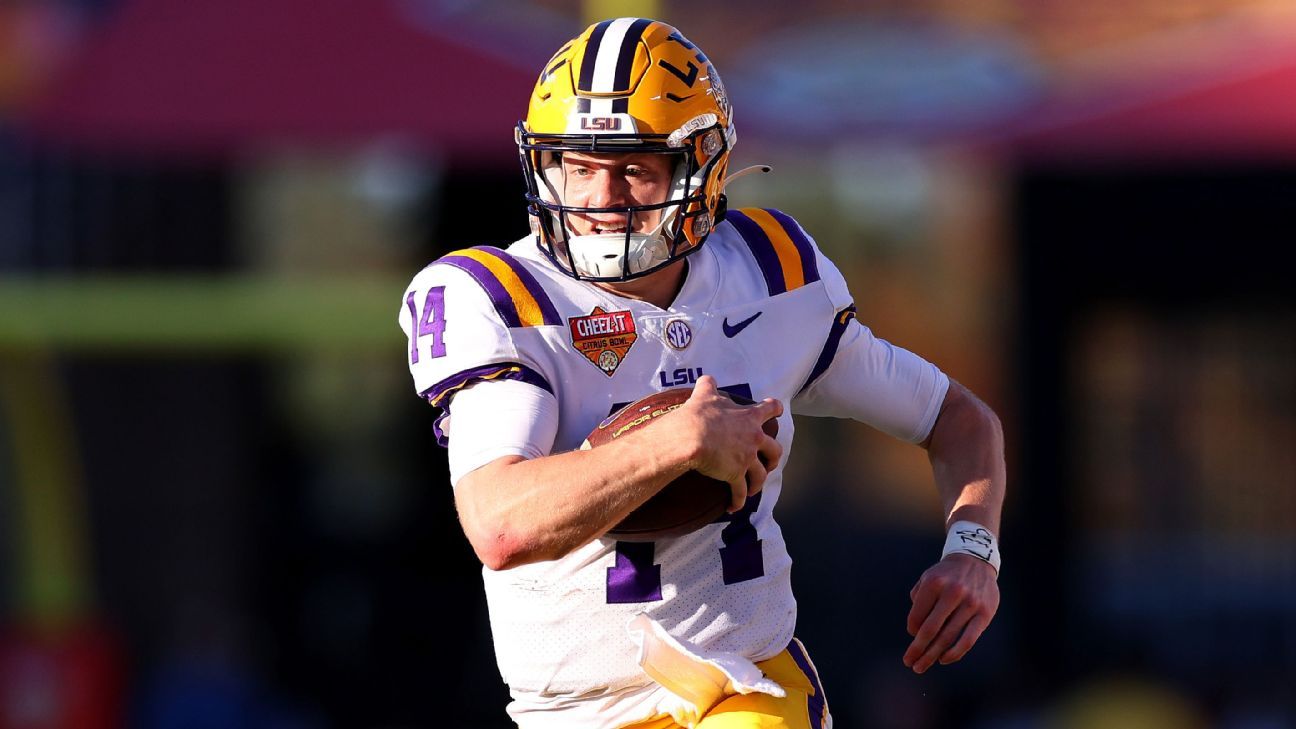 Freshman quarterback Walker Howard announced on Wednesday that he is transferring to Ole Miss.

Howard was the No. 42-ranked prospect in the 2022 class and signed with LSU. He spent one season with the Tigers and entered the transfer portal Jan. 13. He was the No. 3 dual-threat quarterback in the class and was committed to LSU before Brian Kelly was hired as coach.

Kelly was trying to recruit Howard at Notre Dame and then convinced the Lafayette, Louisiana, recruit to sign with LSU.

Howard participated in just two games this past season behind Arizona State transfer Jayden Daniels and backup Garrett Nussmeier. He’s one of 20 LSU players to enter the portal since Dec. 5, and gives Ole Miss a new option at quarterback.

Rebels coach Lane Kiffin brought in USC transfer Jaxson Dart before the 2022 season. Dart threw for 2,974 yards, had 20 touchdown passes and 11 interceptions this past season. The staff saw backup Luke Altmyer enter the portal and transfer to Illinois.

With no high school quarterback committed in the 2022 or 2023 class, and Altmyer leaving, it was imperative to add another quarterback to the roster. Howard gives the staff depth, but also someone who can push Dart for playing time to help improve the position going forward.

Trump’s Mar-a-Lago search warrant cites 3 criminal laws. Here’s what we know
What’s next for Navarrete if he wins the 130-pound title? Is interest waning for Spence-Crawford?
Households cutting energy usage to avoid blackouts ‘likely how we’ll all operate in future’
Beyonce fans scramble for tickets as sellers warn availability is already ‘extremely limited’
Nissan unveils convertible EV concept, a category it should’ve been producing a decade ago