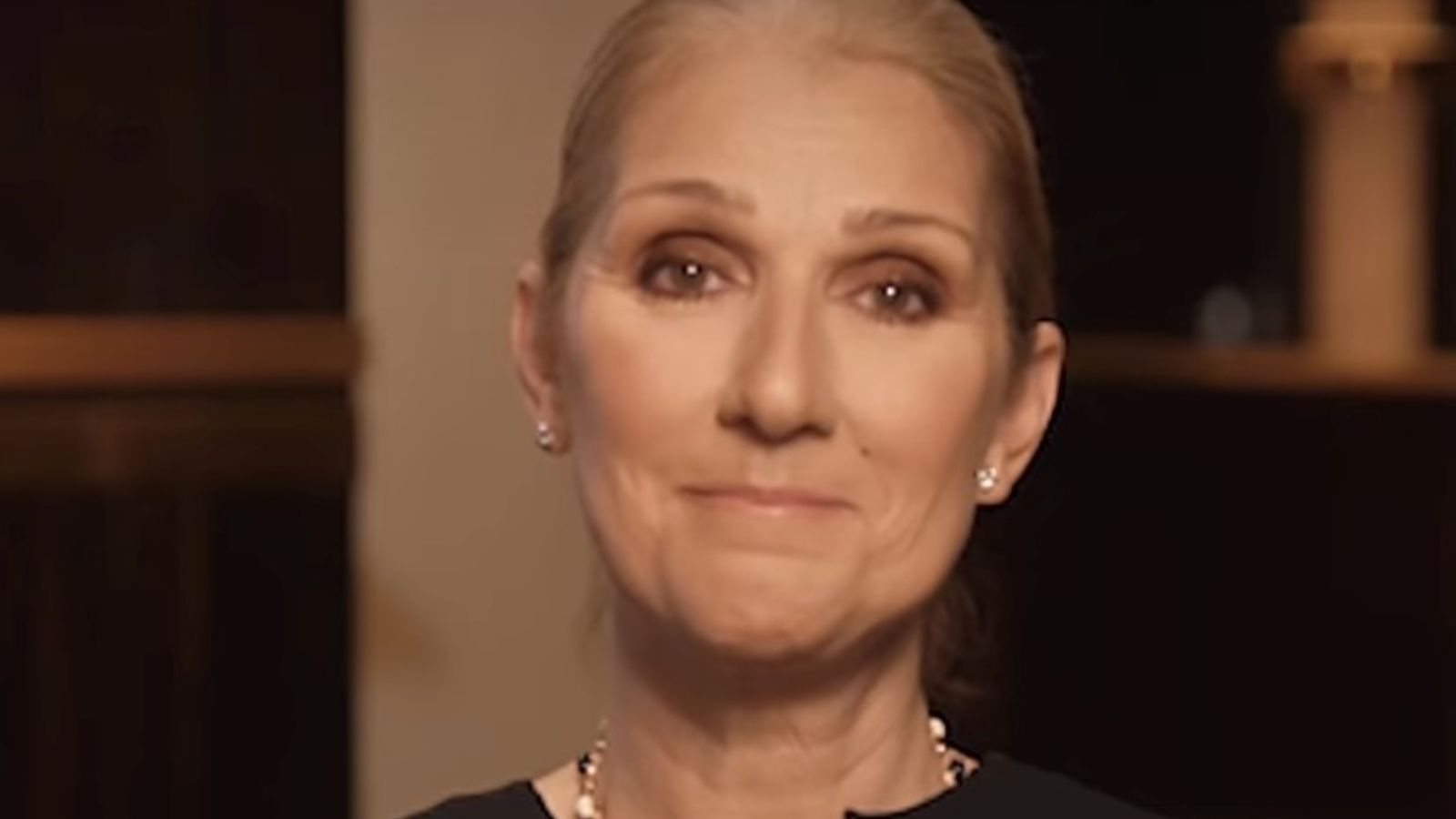 Celine Dion has revealed she is suffering from stiff-person syndrome, an incurable and rare neurological disorder which causes muscle stiffness and spasms

The Canadian star gave details of her condition in an emotional video message to fans, saying she is suffering spasms “that affect every aspect” of her life, causing difficulty when she walks and preventing her from using her vocal chords properly.

Dion, known for her hit power ballads including Think Twice, Because You Loved Me, My Heart Will Go On, and It’s All Coming Back To Me Now, delayed a Las Vegas residency in 2021 and postponed tour dates earlier this year due to health issues.

In her video message, the singer said she now has no choice but to postpone most of her European shows, originally planned to start in February 2023, until 2024. Some shows, including dates in Greece and Romania, have been cancelled altogether.

“As you know, I’ve always been an open book and I wasn’t ready to say anything before, but I’m ready now,” Dion said.

“I’ve been dealing with problems with my health for a long time and it’s been really difficult for me to face these challenges and to talk about everything that I’ve been going through.

“Recently I’ve been diagnosed with a very rare neurological disorder called stiff person syndrome, which effects something like one in a million people.

“While we are still learning about this rare condition we now know this is what’s been causing all of the spasms I’ve been having.

“Unfortunately these spasms affect every aspect of my daily life, sometimes causing difficulties when I walk and not allowing me to use my vocal chords to sing the way I’m used to.”

Dion appeared tearful during her message, which she recorded in English and French, telling fans that it “hurts” to say she will not be ready to restart her European tour, which included UK dates, in February, and that she misses performing.

‘All I know is singing… I miss you so much’

“I have a great team of doctors working alongside me to help me get better, and my precious children who are supporting me and giving me hope,” she said. “I’m working hard with my sports medicine therapist every day to build back my strength and my ability to perform again, but I have to admit it’s been a struggle.

“All I know is singing, it’s what I’ve done all my life and it’s what I love to do the most. I miss you so much, I miss seeing all of you, being on the stage, performing for you. I always give 100% when I do my shows but my condition is not allowing me to give you that right now.”

Dion said she has no choice but to concentrate on her health and is hopeful that she is “on the road to recovery”.

She finished by saying: “This is my focus and I’m doing everything that I can to recuperate. I want to thank you so much for your encouraging wishes of love and support on my social media. This means a lot to me. Take care of yourselves, be well. I love you guys so much. And I really hope I can see you again real soon.”

What is stiff-person syndrome?

According to the National Institute of Neurological Disorders and Stroke in the US, stiff-person syndrome (SPS) is a rare neurological disorder with features of an autoimmune disease.

On its website, the institute says that SPS is characterised by “fluctuating muscle rigidity in the trunk and limbs and a heightened sensitivity to stimuli such as noise, touch, and emotional distress, which can set off muscle spasms…

“Abnormal postures, often hunched over and stiffened, are characteristic of the disorder. People with SPS can be too disabled to walk or move, or they are afraid to leave the house because street noises, such as the sound of a horn, can trigger spasms and falls.”

It says the disease affects twice as many women as men and that “scientists don’t yet understand what causes SPS, but research indicates that it is the result of an autoimmune response gone awry in the brain and spinal cord”.

Oil giant Shell posts highest-ever annual profit of $40 billion
Columnist points out revealing moment at Trump’s event
Kinship carers make big sacrifices. Some struggle to afford to look after the children they love
Dell to lay off 6,650 workers, or 5% of its workforce
How US shot down China’s ‘spy balloon’ with a single missile – and what was likely on it