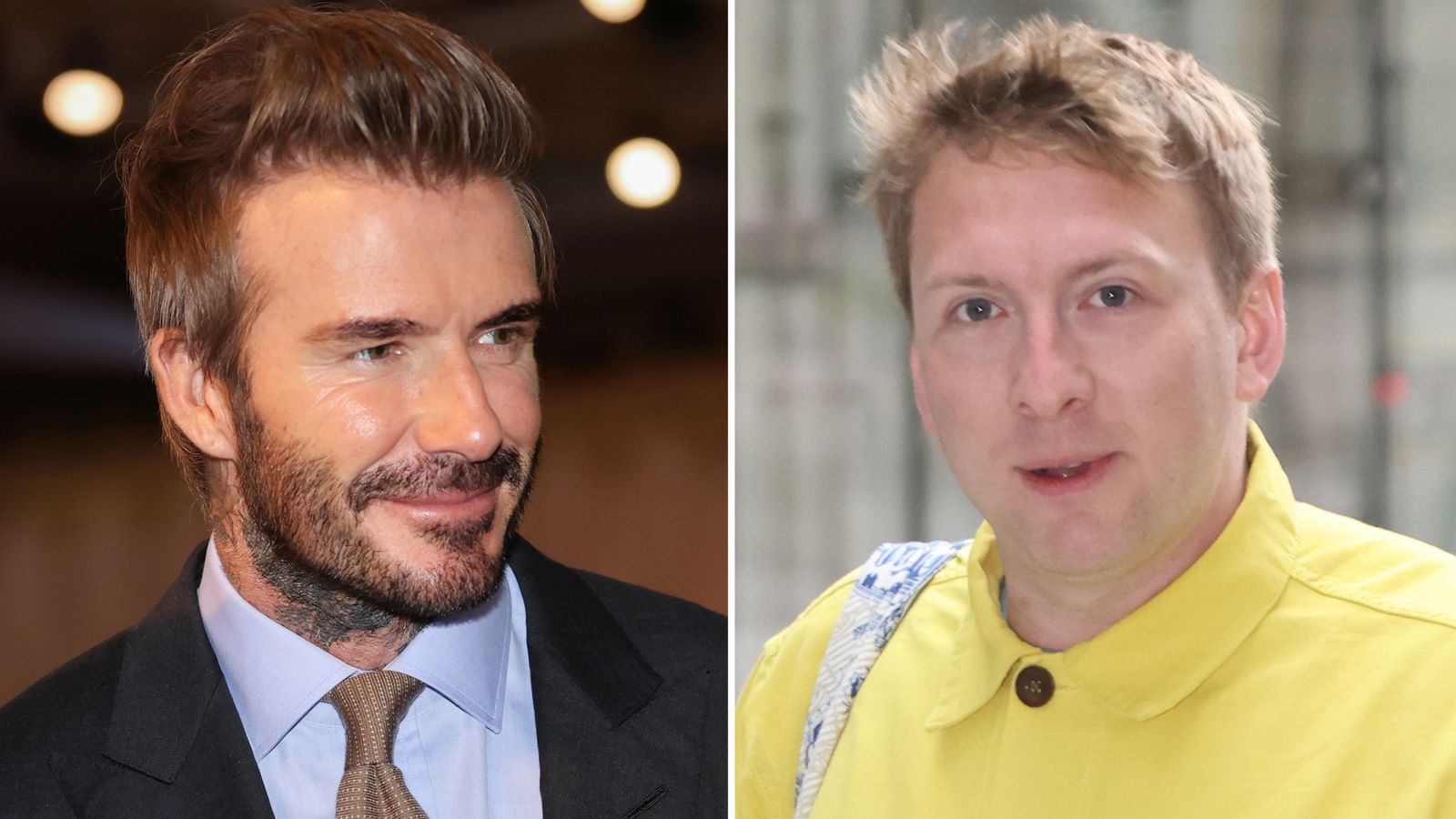 Joe Lycett has been counting down the hours until he shreds £10,000 of his own money at midday today unless David Beckham ends his controversial multi-million-pound deal with Qatar to promote the World Cup.

The Brummy comedian posted an ultimatum on social media last week, warning the former England star that along with the cash, Beckham‘s “status as a gay icon will be shredded”.

Lycett unveiled the deadline in a message directed to Beckham personally, saying he would donate the money to LGBTQ+ charities if the sports star ended the sponsorship deal ahead of the tournament.

In the minute-and-a-half video, which shows Lycett sat at a desk with wads of cash, he praises Beckham as a gay icon, joking that marrying a Spice Girl is “the gayest thing a human being can do”.

Going on to explain that Qatar has been “voted as one of the worst places in the world to be gay”, he appeals to Beckham to rethink his deal with the Middle East country.

It has been reported that Beckham signed a multi-million-pound deal with the FIFA World Cup hosts, which Lycett says is worth £10m – but other reports have put as high as £150m.

Qatar has faced an onslaught of criticism since being chosen as the host nation, with the country’s human rights record and ban on same-sex relationships proving particularly problematic.

In Qatar, participating in same-sex sexual activity can be punished with up to seven years in prison, or even the death penalty.

The safety of migrant workers and the logistics of holding a football tournament in desert heat have also attracted negative attention.

Beckham is yet to publicly acknowledge or respond to the ultimatum, prompting Lycett to share a message to Beckham’s PR team asking: “Could you let me know if there’s any chance he might budge on his position, or am I to expect radio silence on this?”

He added: “There’s still time for David and his team to do the right thing.”

He also shared a picture of the £10k and the red woodchipper he will use to shred it.

Read more: Being gay is ‘damage in the mind’ – Qatar World Cup ambassador

Lycett has set up a dedicated website to livestream the shredding, which he says will take place at midday, shortly before the World Cup opening ceremony.

There has been a mixed response to the comedian’s pledge to destroy the money, with some praising him for raising awareness of Qatar’s poor human rights record and criminalisation of LGBTQ+ people, while some have urged him to donate the money to a food bank rather than shredding it at a time when the cost of living is soaring.

Comedian Harry Hill commented on Lycett’s pledge on social media, wishing him luck and saying he would be “voting with my feet” and not watching any of the World Cup, or buying any products endorsed by Beckham. For good measure, he added: “I will not be plucking my eyebrows.”

Sky News has contacted Beckham’s and Lycett’s representatives for comment.

The World Cup kicks off today, with the opening ceremony at 2.30pm UK time, and the first match at 4pm UK time, with Qatar playing Ecuador.