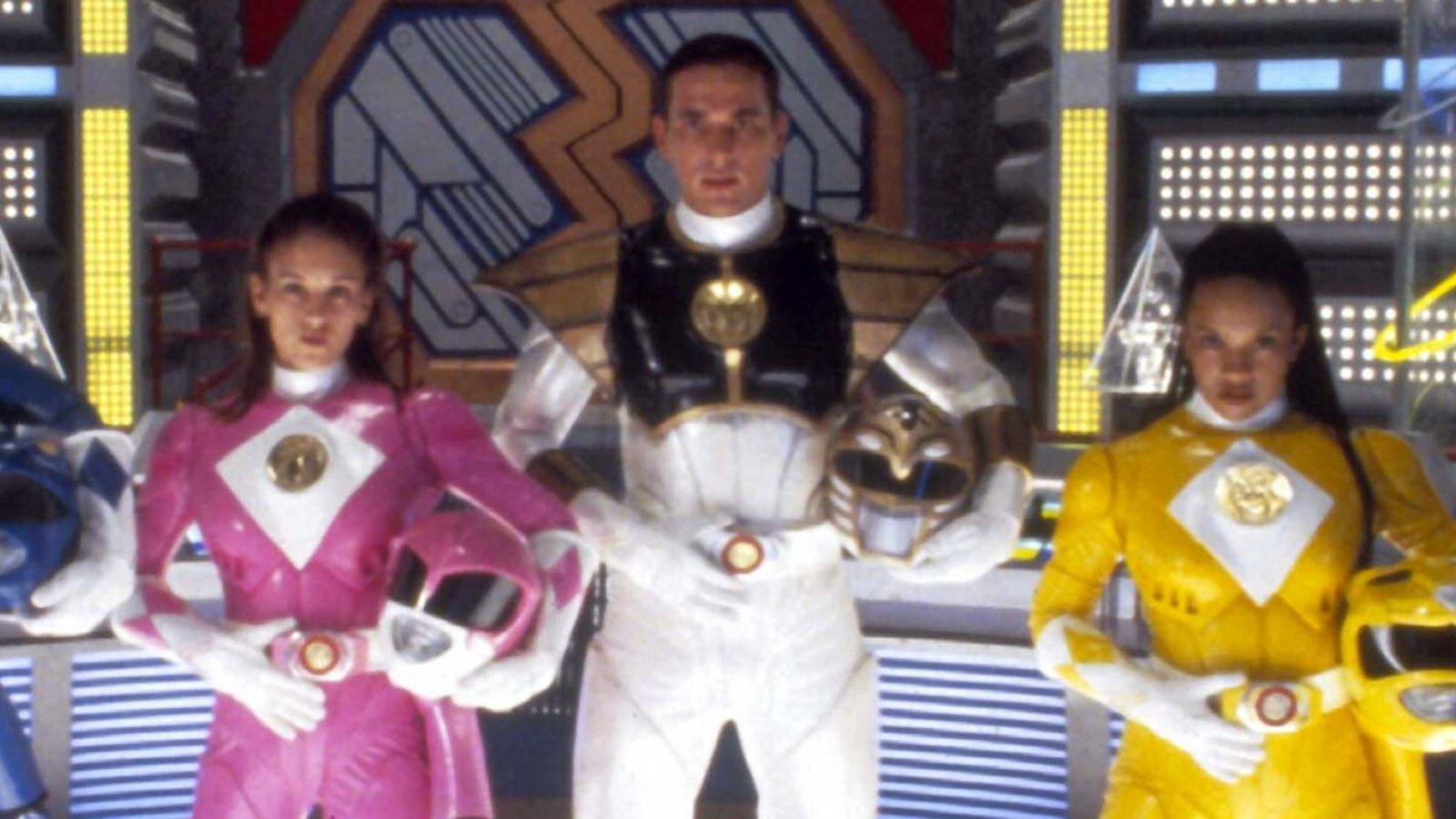 Frank starred as Tommy Oliver in the Mighty Morphin Power Rangers for three years until 1996.

The show, about five teenagers deputised to save Earth from evil, debuted on the American network Fox in 1993 and went on to become a pop culture phenomenon.

Frank was originally only set for a 14-episode run but proved so popular he was brought on as a full-time ranger.

Although he started as the Green Ranger – and an evil opponent to the main gang – after his powers began to fade he morphed and became the group’s leader, the White Ranger.

He ended up starring in more than 120 episodes.

Frank also appeared in a number of Power Rangers spin-off shows as recently as 2018.

Justine Hunt, the actor’s manager, confirmed in a statement that Frank had died in Texas. She did not give the cause of death or say when he died but asked for privacy of his family and friends.

Away from the screen, Frank practised martial arts and was an 8th Dan Black Belt in Shotokan karate.

Frankw was born in the city of Covina in California.

He married his first wife in the 1990s and they had two sons and a daughter. They divorced in 2001.

In 2003 he married his second wife, Tammie, and they have a daughter. She filed for divorce earlier this year.

As news of his death began circulating, his costar Walter Jones – the original Black Ranger Zack – wrote on Instagram: “My heart is sad to have lost another member of our special family.”

He added the hashtag, “May the power protect you”, a reference from the show.

Who is Lady Susan Hussey and what is a lady in waiting?
Treasury outlines wage, apprenticeship requirements for clean energy tax credits
This ultra-fast compact EV charger has an integrated battery – and it’s coming to the US
Harry and Meghan’s documentary trailer released
Lifting of lockdowns in major Chinese cities signals shift in COVID stance