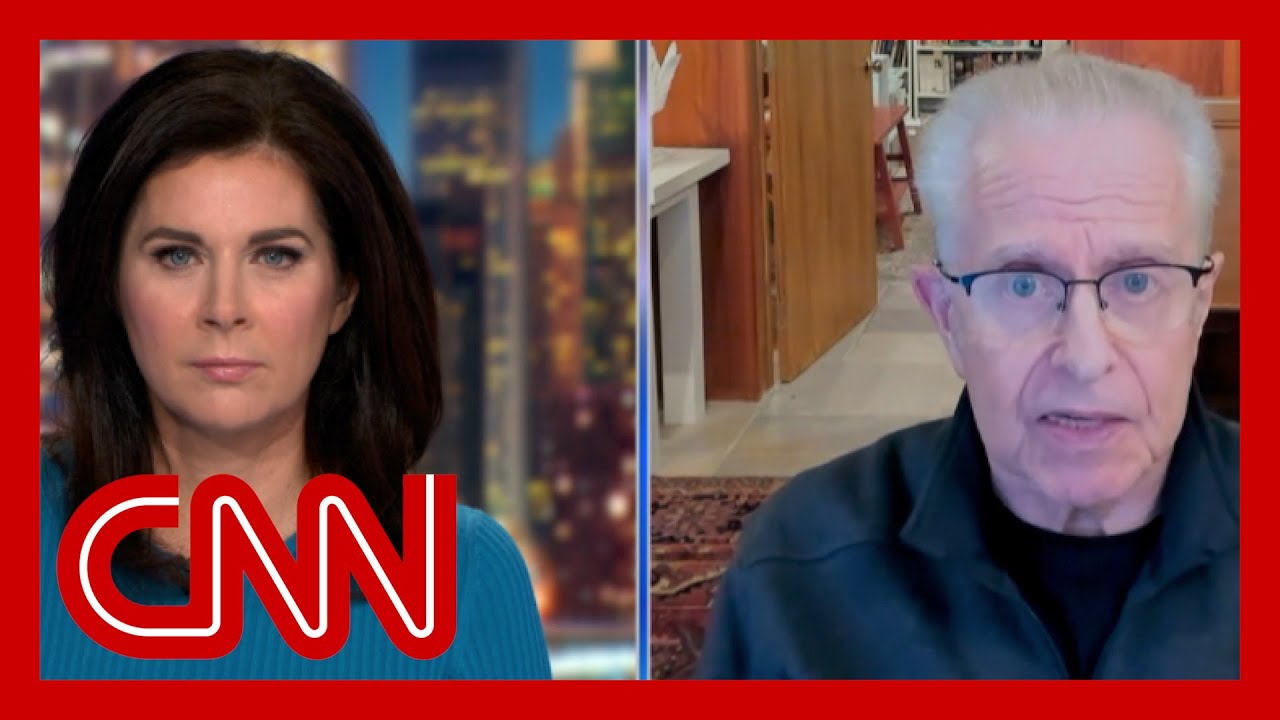 Videos
The Justice Department is asking a federal judge to force the top two lawyers from Donald Trump’s White House counsel’s office to testify about their conversations with the former President. This comes as the DOJ tries to break through the privilege firewall Trump has used to avoid scrutiny of his actions on January 6, 2021, according to three people familiar with the investigation.
#CNN #News

Diphtheria cases rising as migrants ‘moved from Manston with suspected infection’
How FTX ‘death spiral’ spelled doom for BlockFi, according to bankruptcy filing
Golfer ‘bit off nose of competitor’ in row over game
Tory MP Chris Skidmore to step down at next general election
Teenager denied request to watch execution of father by lethal injection