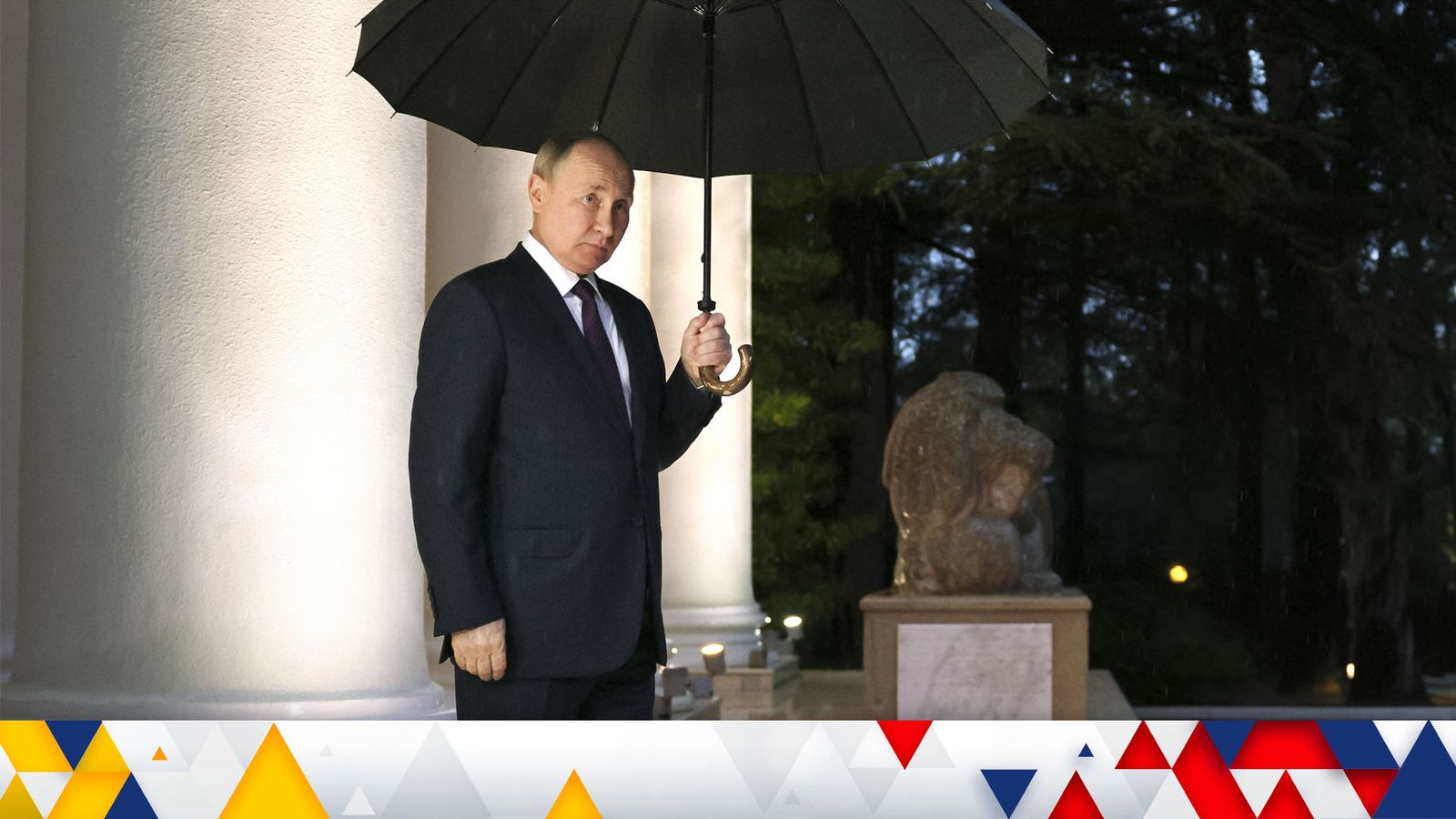 Russia faces “severe consequences” if Vladimir Putin chooses to use nuclear weapons in Ukraine, the foreign secretary has said.

James Cleverly also suggested the Russian president was “exacting vengeance” on civilians in Ukraine and low-income countries around the world for his “military failures” by targeting power stations and pulling out of a vital grain export deal.

He told the Commons: “The house will have noted Putin’s irresponsible talk about nuclear weapons, and absurd claim that Ukraine plans to detonate a radiological dirty bomb on its own territory.

“No other country is talking about nuclear use. No country is threatening Russia or President Putin.

“He should be clear that for the UK and our allies, any use at all of nuclear weapons would fundamentally change the nature of this conflict. There would be severe consequences for Russia.”

Mr Cleverly also urged Russia not to impede grain exports, saying: “At the weekend, Russia suspended its participation in the Black Sea grain initiative, which has allowed the exportation of 100,000 tonnes of food every day, including to some of the least developed countries in the world.

“Putin is exacting vengeance for his military failures on the civilians of Ukraine by cutting off their power and water supply, and on the poorest people in the world by threatening their food supplies.”

Mr Cleverly added: “Over 60% of the wheat exported under the Black Sea grain initiative has gone to low and middle-income countries, including Ethiopia, Yemen and Afghanistan.

“It would be unconscionable for those lands to be made to suffer because of Putin’s setbacks on the battlefield in Ukraine.

“I urge Russia to stop impeding this vital initiative that is helping feed the hungry across the world and agree to its extension.”

The foreign secretary said “increasingly desperate statements” from the Kremlin were designed to distract from its faltering war effort.

He made the remark after Russia’s defence ministry claimed Royal Navy personnel blew up the Nord Stream gas pipelines last month – a story the Ministry of Defence said was “invented”.

The Kremlin also claimed “British specialists” directed Ukrainian drone strikes on ships in the Black Sea Fleet in the Crimean city of Sevastopol early on Saturday.

Without referring to the claims directly, he said: “Now the Kremlin is resorting to peddling false claims, churning out
invented stories that say more about the fractures within Russia’s government than they do about us.”