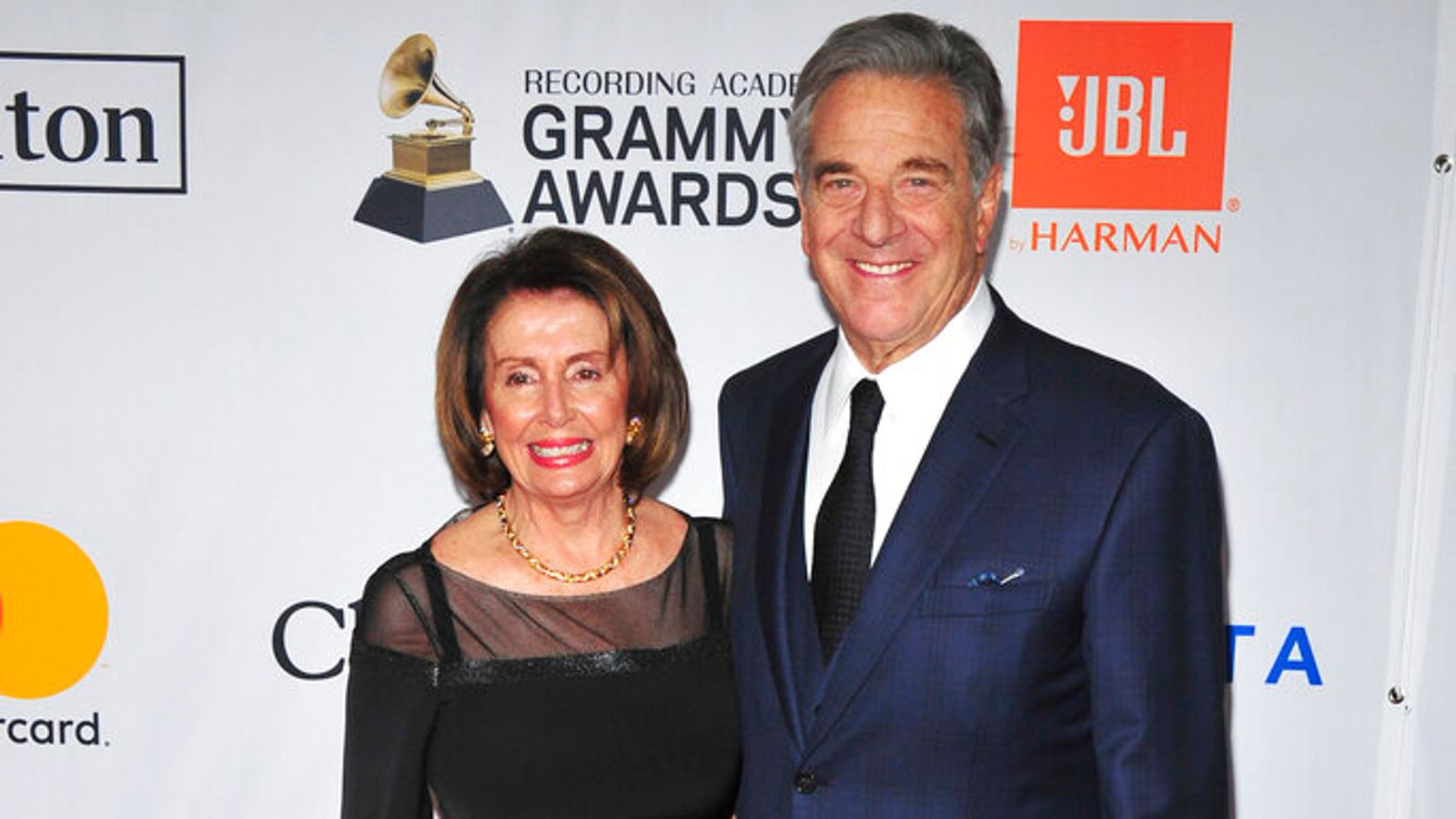 US house speaker Nancy Pelosi has said she and her family are “heartbroken and traumatised” after a “violent man” broke into her San Francisco home and attacked her husband.

Paul Pelosi, 82, is recovering from a skull fracture after he was struck with a hammer by an intruder on Friday.

The Democrat broke her silence on the attack with a statement on Sunday, saying her husband’s condition “continues to improve”.

She said: “Sadly, a violent man broke into our family home yesterday morning, demanded to confront me and brutally attacked my husband Paul.

“Our children, our grandchildren and I are heartbroken and traumatized by the life-threatening attack on our Pop. We are grateful for the quick response of law enforcement and emergency services and for the life-saving medical care he is receiving.”

The intruder – David DePape – broke into the couple’s home in San Francisco at around 2.30am, reportedly looking for the US house speaker.

Police said officers were called to the house for a “wellbeing check” and arrived to find both men holding the hammer.

They said the suspect then pulled the hammer away from Mr Pelosi and used it to “violently assault” him, before being tackled by officers.

San Francisco Police Chief William Scott told a news conference on Friday night that the attack on Mr Pelosi at their San Francisco home was “intentional”.

He said: “This was not a random act. This was intentional. And it’s wrong.”

Mr Scott declined to comment further on a possible motive for the assault and said the investigation was ongoing.

The US president earlier echoed the police chief’s comments, saying it appeared as though the assault was intended for the US house speaker.

He was quick to condemn the attack on Mr Pelosi, calling it “despicable”, and drew parallels between the attack on the House speaker’s husband and the US Capitol riots.

Speaking at an event in Philadelphia on Friday evening, he addressed reports that the assailant had repeated the “same chant” heard during the 6 January 2021 riots. 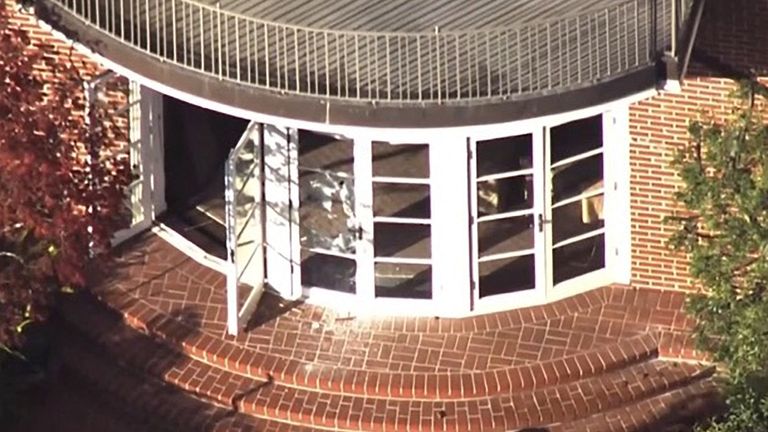 “There’s too much violence, political violence,” the president added, suggesting that election denialism and claims that COVID-19 was a “hoax” had eroded the political climate.

“Every person of good conscience needs to clearly and unambiguously stand up against the violence in our politics, regardless of what your politics are,” he said.

DePape, 42, has been charged with attempted homicide, assault with a deadly weapon, elder abuse, burglary and several other felony charges.

His motive has not yet been made clear.

Mr Pelosi was rushed to hospital and underwent surgery for a skull fracture and severe injuries to his right arm and hands, a spokesperson said.

He is expected to make a full recovery.