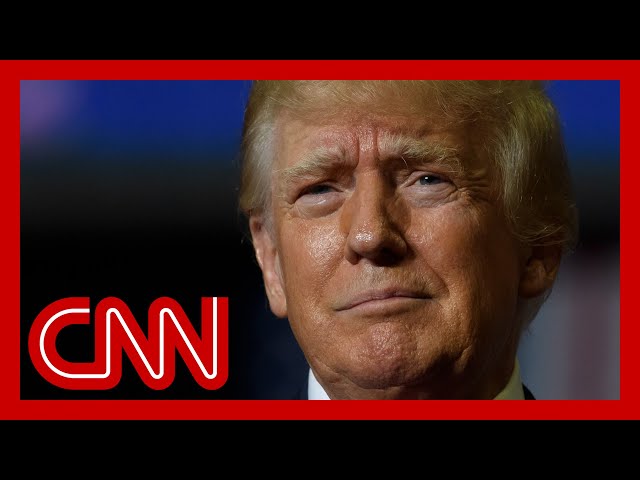 Videos
The special master overseeing the Mar-a-Lago documents investigation has ordered former President Donald Trump’s lawyers to back up out-of-court assertions that the FBI may have planted evidence at the property during their search last month.
Judge Raymond Dearie, the court-appointed special master, said in a filing that Trump’s team needs to submit a sworn declaration saying if they believe the Justice Department included any items on their “inventory” of materials taken from Mar-a-Lago that were not actually seized during the search.
The declaration must include “a list of any specific items set forth in the Detailed Property Inventory that Plaintiff asserts were not seized from the Premises on August 8, 2022,” Dearie wrote in the order.
#erinburnettoutfront #EvanPerez #CNN