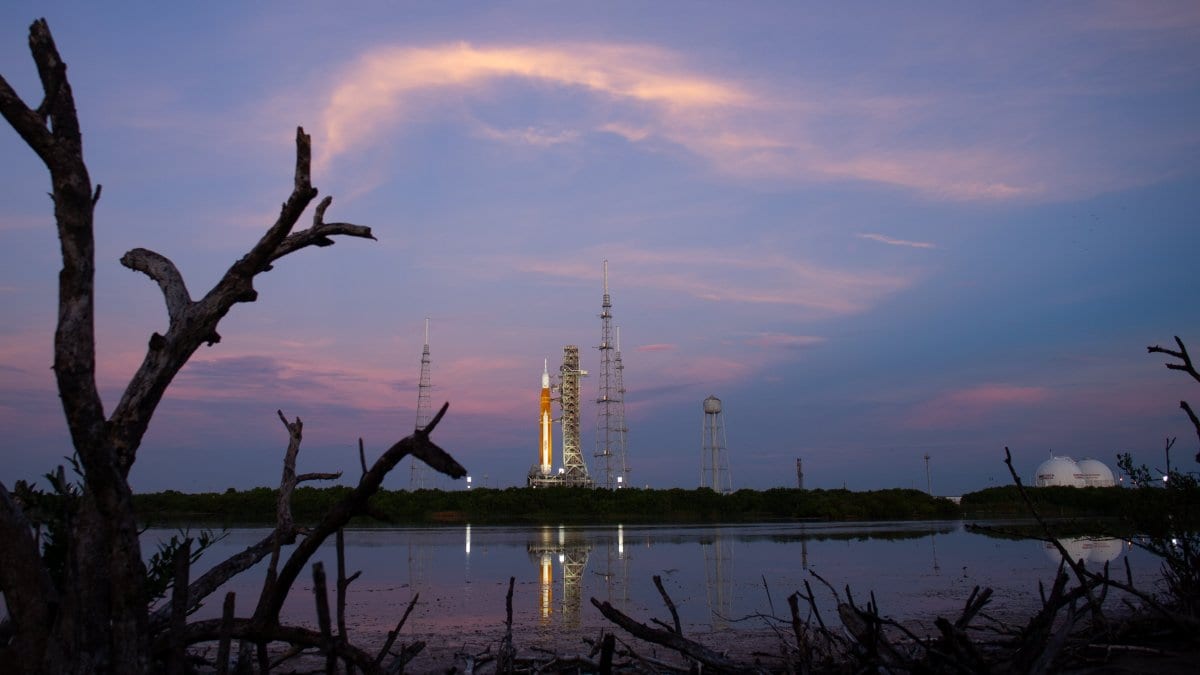 NASA said Wednesday it had successfully trialed the fuelling process for its new rocket, after technical issues a few weeks ago halted two attempts to get the behemoth off the ground and headed towards the Moon.

“All of the objectives that we set out to do we were able to accomplish today,” said Charlie Blackwell-Thompson, launch director of the program called Artemis 1.

The unmanned mission hopes to test the new 30-story SLS rocket as well as the unmanned Orion capsule that sits atop it, in preparation for future Moon-bound journeys with humans aboard.

The last attempt in early September to launch NASA’s most powerful rocket yet had to be aborted because of a leak while its cryogenic fuels — liquid hydrogen and oxygen — were being pumped into the rocket’s tanks.

Repairs were carried out and Wednesday’s test involved filling those tanks again.

Though a small hydrogen leak was detected during the test, NASA engineers were able to get it under control.

Last week NASA said it is now aiming for September 27 as the next date for liftoff. October 2 was set as a backup date.

“Teams will evaluate the data from the test, along with weather and other factors, before confirming readiness to proceed into the next launch opportunity,” NASA said.

Asked about the timing of the next launch attempt, Blackwell-Thompson declined to comment, though she said she was “extremely encouraged by the test today.”

US officials are also keeping a close eye on Hurricane Fiona’s trajectory off the coast in the Atlantic.

For the September 27 date to be possible, NASA must receive a waiver to avoid retesting the batteries on a detonation system used to destroy the rocket if it strays uncontrollably off course.

The next mission, Artemis 2, would take astronauts to the Moon without landing on its surface, while the third — set for the mid-2020s — would see the first woman and person of colour on lunar soil.

NASA wants to build a lunar space station called Gateway and keep a sustained presence on the Moon to gain insight into how to survive very long space missions, ahead of a mission to Mars in the 2030s.

Buying an affordable 5G smartphone today usually means you will end up paying a “5G tax”. What does that mean for those looking to get access to 5G networks as soon as they launch? Find out on this week’s episode. Orbital is available on Spotify, Gaana, JioSaavn, Google Podcasts, Apple Podcasts, Amazon Music and wherever you get your podcasts.
This article was originally published by Gadgets360.com. Read the original article here.

Boy, 10, ‘shot mother dead after she refused to buy him VR headset’
PM faces first test at ballot box as Chester voters prepare to have their say
Just Stop Oil considers slashing famous artworks as it threatens to ‘escalate’ protests
Tesla updates mobile app with a good feature for lazy owners, and more
Ruling party will be watching as unprecedented protests break out in China, but so too will the world