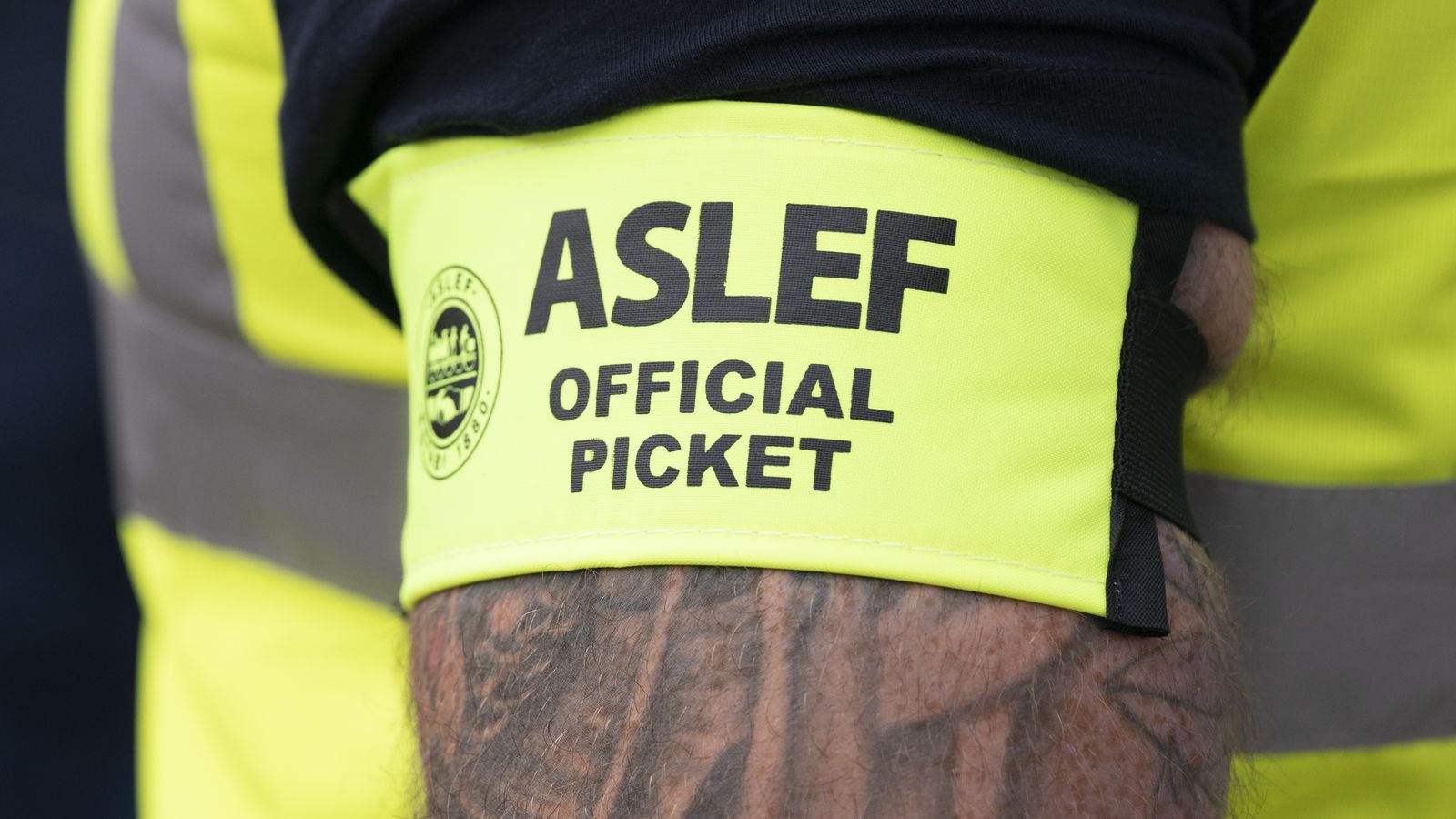 Train drivers will resume strike action next month in a long-running dispute over pay.

A planned walkout by the Aslef union on 15 September was called off as a mark of respect following the death of the Queen.

But now, drivers at 12 train firms will go ahead with industrial action on 1 October and 5 October, disrupting travel to and from the Conservative Party conference in Birmingham.

Aslef will not comment publicly on the industrial action until after the late monarch’s state funeral on Monday.

It is understood the drivers’ union notified the train operators already because of the legal requirement to give 14 days notice of planned stoppages.

However, the timing of the move has triggered criticism.

A rail industry source said: “It is quite frankly incredible and utterly disrespectful that the Aslef leadership has chosen to announce strike action to train operators today.

“This is a time when the entire rail family is working hard to support the hundreds of thousands of people who wish to pay their respects to Her Majesty the Queen during this time of national mourning.”

It follows a summer of strikes by rail unions, which have caused major disruption for passengers on the network and workers in other sectors, including the post and telecoms.

The industrial action is set to continue into the winter as the cost of living crisis continues to bite.