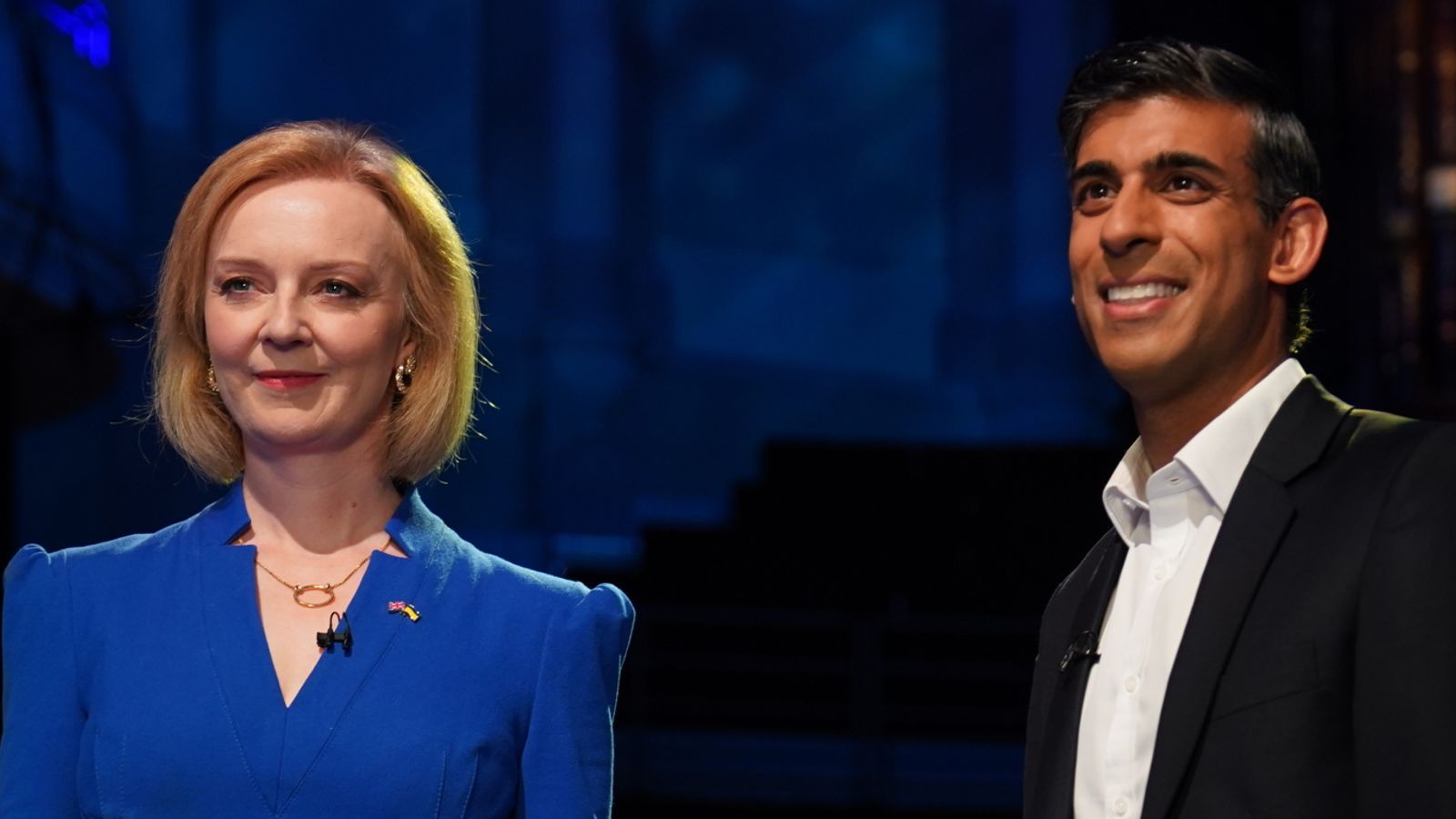 Allies of Rishi Sunak have played down the defection of a Tory MP to supporting Liz Truss as the two campaign teams continued to trade blows over economic policy.

Former Cabinet minister Theresa Villiers, who is backing Mr Sunak, said that “inevitably MPs change their mind during these contests”, when asked on Sky News about Chris Skidmore’s change of allegiance.

The Conservative MP for Kingswood accused the former chancellor of changing his position to “chase votes” as he announced he would now be backing Liz Truss’ leadership bid instead.

Supporters of the foreign secretary are now warning of an “exodus” to her side – but Mr Sunak’s campaign team hit back saying Ms Truss’ position on the cost of living crisis is “clear as mud”.

Mr Skidmore said: “I had backed Rishi Sunak during the MPs’ stage of the contest. Yet over the past few weeks, I have grown increasingly concerned by his campaign’s consistently changing position, especially on the economy, to chase votes.

“I am convinced that we need a bolder, more positive approach to the UK’s future.”

Nine other Tory MPs – who had not previously declared their support – also announced their backing for Ms Truss last night.

And the foreign secretary’s camp is saying they expect more politicians to change sides.

A spokesperson for the Truss campaign said: “We’re in talks with others from camp Rishi and Chris coming over could trigger a bigger exodus of MPs from Sunak to us.

“Rishi’s flip-flopping on the economy is clearly upsetting a lot of his backers.”

Mr Sunak was accused of a U-turn after announcing a number of tax cuts, despite previously saying this was “immoral” and would have to wait until inflation was under control.

His campaign team say his plan to scrap VAT on energy bills will be “temporary and targeted” while his pledge to cut income tax by the end of the next parliament will be funded by economic growth, rather than borrowing.

Earlier on Sky News, Ms Villiers said she talks to party members every day as she insisted Mr Sunak has got “a huge amount of support”. 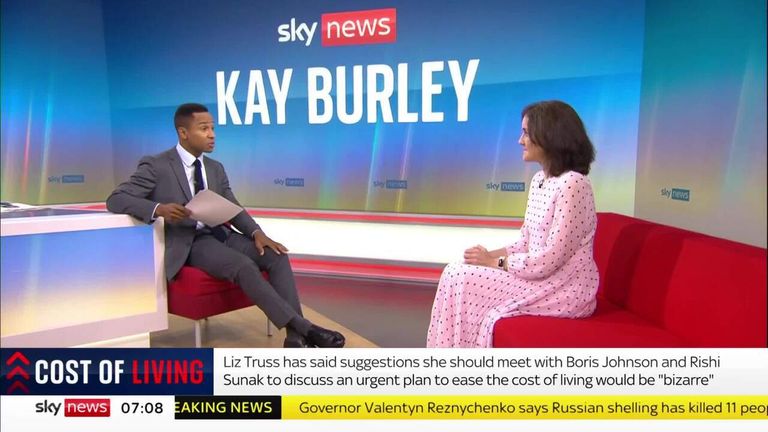 She said MPs changing their minds “is a routine part of every Conservative leadership election contest there’s ever been”.

It comes as the Sunak campaign ramped up their attack on Ms Truss’ economic policies after his supporters branded her tax cuts “an electoral suicide note”.

Ms Truss has branded handouts from the government to people as “Gordon Brown” economics and repeatedly said she prefers tax cuts to deal with inflation.

But today she denied she is ruling out cash payments to support people through a winter crisis that could see household energy bills top £4,200.

A spokesperson from Mr Sunak’s team said her position on the cost of living crisis “is as clear as mud”.

They said: “She now urgently needs to clear up her position.

“She needs to be honest with the millions of people concerned about how they will pay their bills and confirm whether or not they can expect direct support from her.” 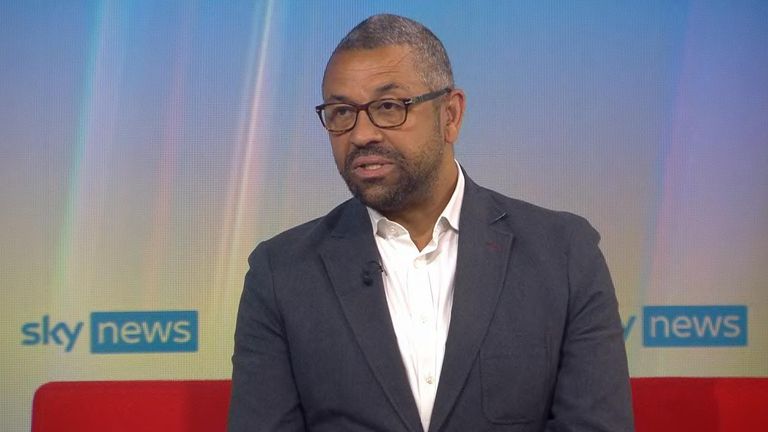 Asked today if she is ruling out cash payments in “whatever form”, and will only help people through tax cuts, Ms Truss said: “That’s not what I said.

“What I said is my priority is making sure we’re not taking money off people and then giving it back to them later on. I believe in people keeping their own money and I believe in a low tax economy.”

Read More:
Lib Dems call for parliament to be recalled to scrap rise in energy price cap
Sunak promises ‘hundreds of pounds’ more for bills as Truss refuses to commit to extra support

Both the leadership contenders are under pressure to do more to ease the cost of living crisis after grim forecasts energy bills will rise even further this year than previously thought.

Millions of UK homes are already in debt over their energy bills – with £1.3 billion owed, even before bills are set to soar by more than 80%, according to analysts at Uswitch.

Labour has highlighted that Shell received a net of £100m from the UK taxpayer in 2021, according to public documents.

Meanwhile, the Liberal Democrats Leader Ed Davey is calling for the government to impose a “tougher” windfall tax on energy companies.