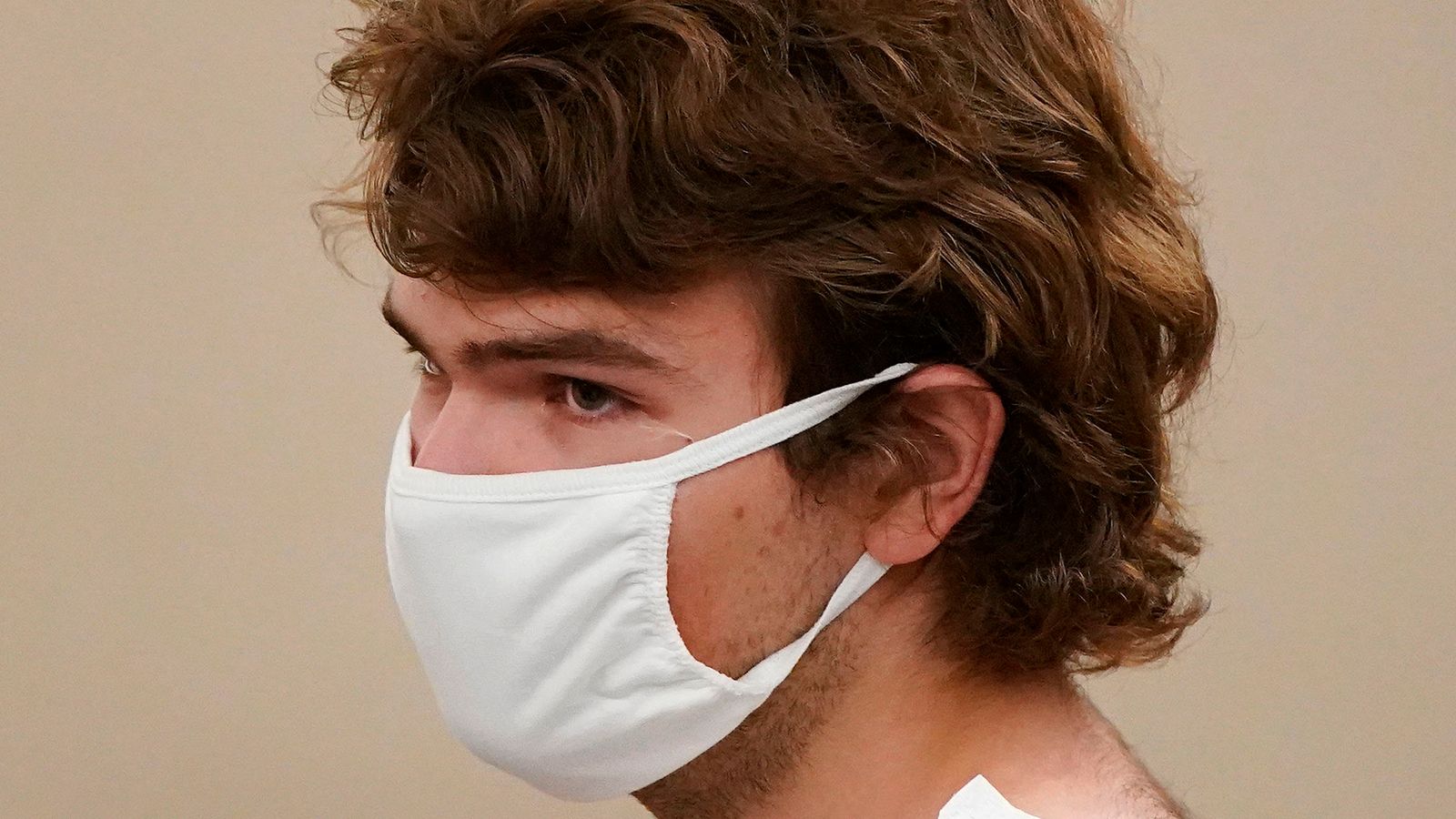 A teenager accused of killing 10 people and injuring three others in a mass shooting at a US supermarket in the city of Buffalo is on suicide watch, officials say.

Payton Gendron is being detained separately from other individuals in a holding centre following the massacre on Saturday afternoon.

Eleven of the 13 people who were shot were black.

The 18-year-old suspect, who is white, was arraigned on first-degree murder charges hours after the shooting, to which he pleaded not guilty.

Authorities are calling the shooting an act of “violent extremism” motivated by racial hatred.

Letitia James, the attorney general of New York, said the attack was committed by a “sick, demented individual who was fuelled a daily diet of hate”.

The attack happened at the Tops Friendly Markets in Jefferson Avenue, about three miles (5km) north of downtown Buffalo in New York state.

Authorities say the suspect, of Conklin, New York, drove about 200 miles (320 km) from his home to the store where he staged the apparently random attack and live-streamed the massacre on the social media platform Twitch.

Federal agents have interviewed the parents of the suspect and have served multiple search warrants, according to a law enforcement official.

Federal authorities were still working to confirm the authenticity of a 180-page manifesto that was posted online, which detailed the plot and identified Gendron by name as the gunman, the official said.

Speaking on Sunday, President Joe Biden said: “We must all work together to address the hate that remains a stain on the soul of America.

“Our hearts are heavy once again, but our resolve must never, ever waiver.”