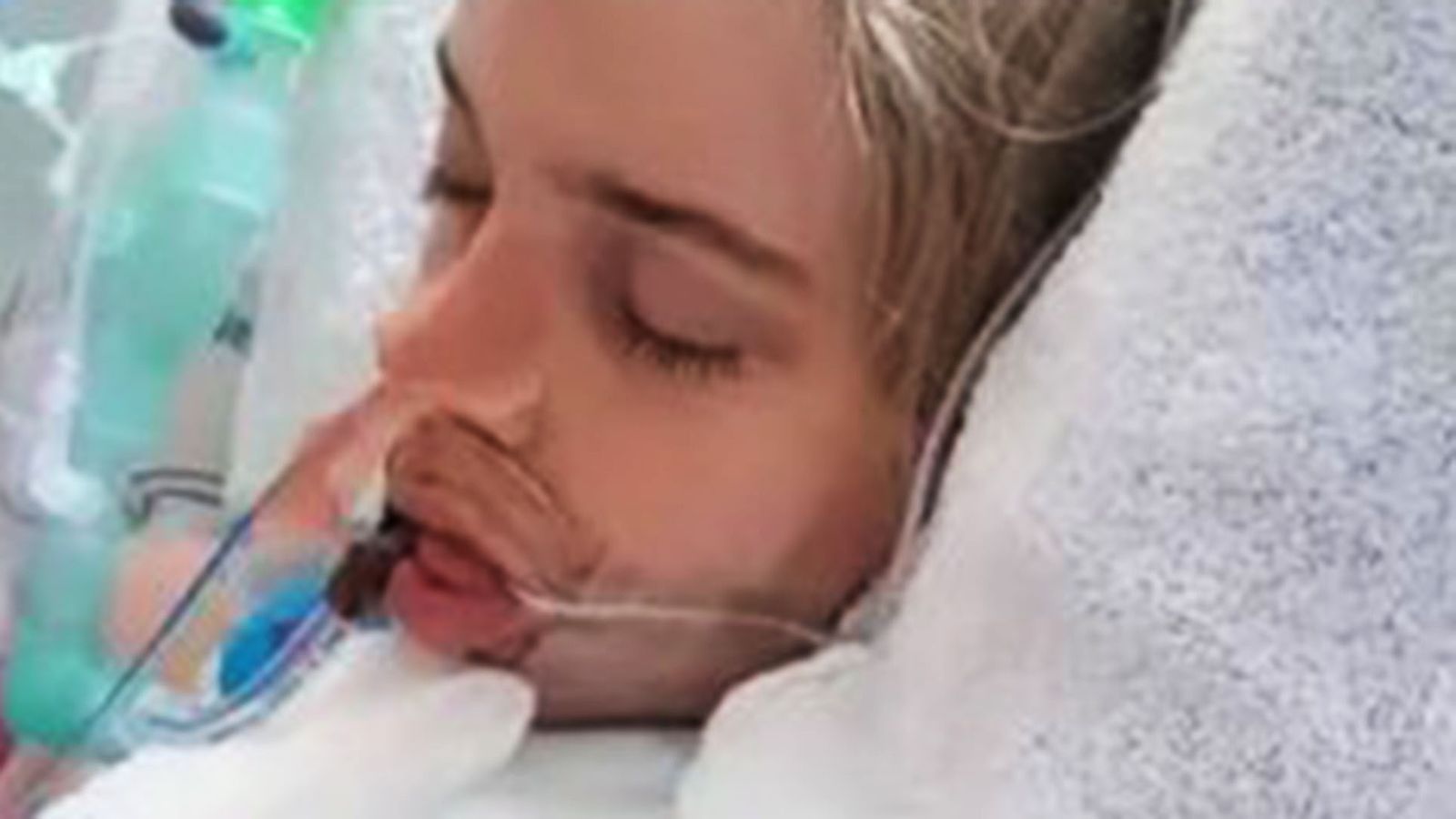 A 12-year-old boy who suffered “catastrophic” brain damage should undergo a test so doctors can try to establish whether he is dead, a High Court judge has ruled

Archie Battersbee, of Southend, Essex, has not regained consciousness after suffering brain damage in an incident at home more than a month ago.

Mrs Justice Arbuthnot concluded that a brain-stem test would be in Archie’s best interests.

Specialists treating Archie at the Royal London Hospital in Whitechapel in east London, think it is “highly likely” that the youngster is dead and say life-support treatment should end.

Archie’s mother Hollie Dance, 46, urged the judge to give the youngster “more time”.

Bosses at the hospital’s governing trust, Barts Health NHS Trust, on Thursday asked Mrs Justice Arbuthnot to rule that a test to establish whether Archie was brain-stem dead would be in the youngster’s best interests.

Miss Dance said she found the keen gymnast and MMA fighter with a ligature over his head on 7 April and thinks he might have been taking part in an online challenge.

“We are standing with Archie and his family every step of the way,” said the centre’s chief executive, Andrea Williams.

Boxers David Haye and Ricky Hatton have posted videos of support and a gofundme page has also raised more than £15,000 so far in donations.

Briton facing death penalty for collecting broken pottery ‘did not know it broke law’
Quick Charge Podcast: May 14, 2022
Tom Cruise reveals why making Top Gun sequel was such a ‘daunting task’
After the ‘hippie’ bus and the Beetle, VW has its eyes on America once again
There’s relief in Number 10 but they are not celebrating Johnson’s partygate survival just yet