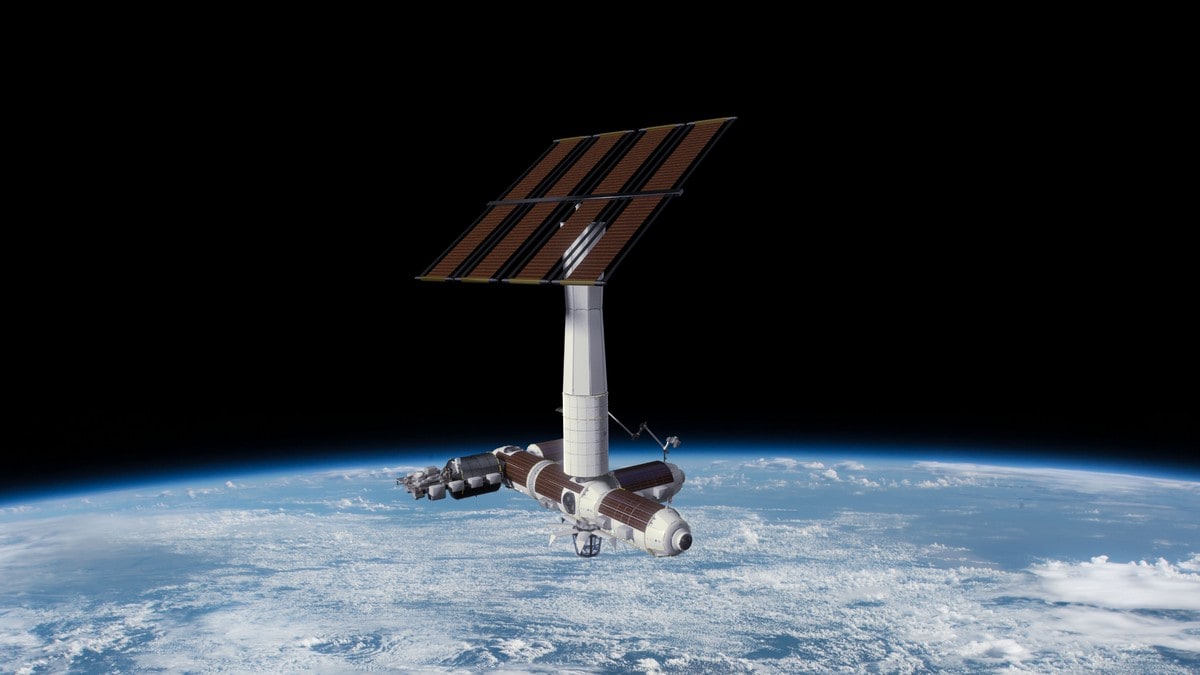 Russia’s space agency said Tuesday it hoped to launch its own orbital station in 2025 as Moscow considers withdrawing from the International Space Station programme to go it alone.

Roscosmos chief Dmitry Rogozin said work had begun on the fist module of a new station, after officials warned that Russia was considering pulling out of the ISS, one of the few successful examples of cooperation with the West.

“The first core module of the new Russian orbital station is in the works,” Rogozin said in a statement on messaging app Telegram.

He said Russia’s Energia space corporation was aiming to have the module “ready for launch” in 2025 and released a video of Energia staff at work.

Launched in 1998 and involving Russia, the United States, Canada, Japan, and the European Space Agency, the ISS is one of the most ambitious international collaborations in human history.

Russia’s Deputy Prime Minister Yury Borisov said in recent days that Moscow was considering whether to leave the ISS programme from 2025 because of the station’s age.

Roscosmos said on Monday that a decision on quitting the ISS had not yet been made.

“When we make a decision we will start negotiations with our partners on forms and conditions of cooperation beyond 2024,” the space agency told AFP in a statement.

Russia lost its monopoly for manned flights to the ISS last year after the first successful mission of US company SpaceX.

Despite its much-lauded history – Russia this month marked the 60th anniversary of Yuri Gagarin becoming the first person in orbit – the country’s space programme has struggled in recent years.

Rogozin has announced a series of ambitious plans in recent years but his agency has struggled under funding cuts, with analysts saying Putin is more interested in military technology than space exploration.

Is OnePlus 9R old wine in a new bottle — or something more? We discussed this on Orbital, the Gadgets 360 podcast. Later (starting at 23:00), we talk about the new OnePlus Watch. Orbital is available on Apple Podcasts, Google Podcasts, Spotify, and wherever you get your podcasts.

This article was originally published by Ndtv.com. Read the original article here.

South Africa’s economy at a pivotal point as outlook improves but political, energy risks remain
EXCLUSIVE: Avram Glazer confronted over possible Manchester United sale
US deploys bombers in response to North Korea missile tests
HSBC to close over a quarter of its branches – is yours affected?
Rishi Sunak says ‘racism must be confronted’ after Buckingham Palace row