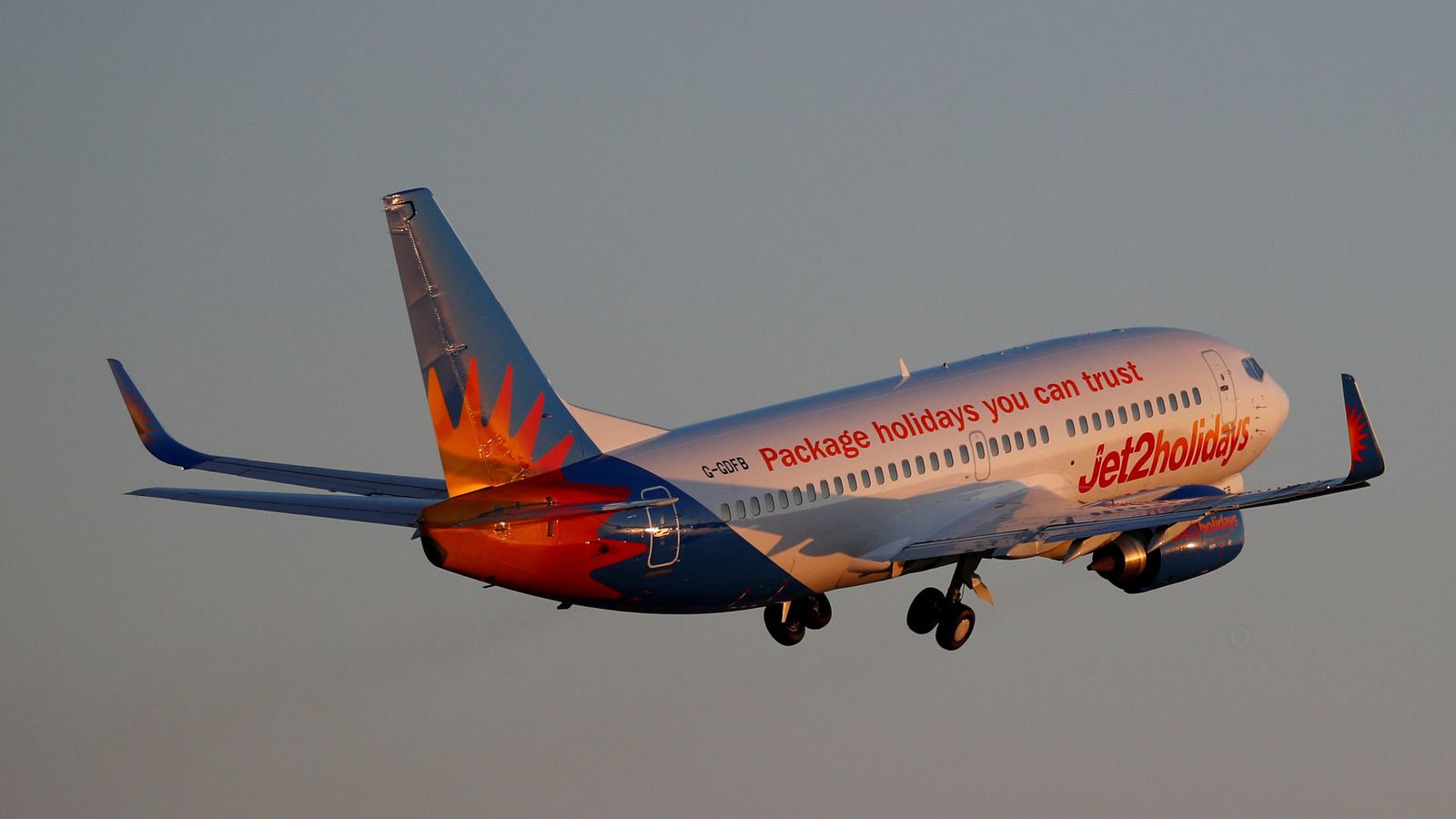 MPs have accused the government of a “missed opportunity” in failing to give more detailed plans on how Britons might be able to enjoy foreign holidays this summer.

Under Prime Minister Boris Johnson’s roadmap for lifting lockdown restrictions, international travel won’t be allowed any earlier than 17 May.

In a report earlier this month, the government’s Global Travel Taskforce confirmed plans for a traffic light system, with countries divided between “green”, “amber” and “red” destinations.

Under the proposals there would be different travel restrictions applied to each category of country, which would be determined depending on their perceived COVID risk.

Quarantine-free travel would be allowed to “green” countries, while 10-day isolation periods would be required for those returning from “amber” destinations, and a 10-day quarantine period in a hotel would be mandated for those coming back from “red” countries.

However, the House of Commons’ transport committee has now criticised the taskforce’s report for lacking the detail required to restart international travel.

It said international travel has had its “wings clipped” by the “cautious” report.

The committee concluded: “Bearing in mind the urgent, existential threat to the UK aviation and travel sectors posed by the coronavirus pandemic, the Global Travel Taskforce report failed to strike that balance, because it included insufficient detail to allow businesses to prepare for, and travellers to engage in, the planned safe restart of international travel on 17 May.”

The MPs also found, even where detail is provided, costs may be disproportionate to the risk and add £500 on to the cost of a family of four travelling to the safest parts of the globe where the vaccine roll-out is comparable to the UK.

Under the taskforce’s plans, a pre-departure coronavirus test would be needed before heading to a “green” country, with a PCR test needed on or before day two of their arrival back into the UK. 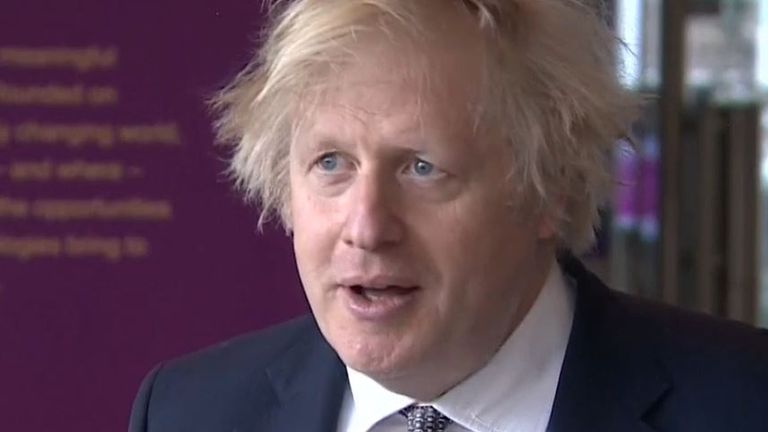 PM ‘not given up’ on foreign holidays this summer

In order to allow the aviation and tourism sectors to prepare for restart – and to satisfy the public’s desire to know when they can safely book trips abroad – the MPs called for:

• Details on which countries would be in which categories of the traffic light system by 1 May at the latest
• An explanation of the criteria and mechanisms by which countries will move between the green, amber and red categories
• An affordable testing regime for Britons wanting to head abroad
• Action on reducing waiting times and queues at the UK border, including the development of a system based on a single digital app to process health certification.

Conservative MP Huw Merriman, the committee’s chair, said: “The aviation and travel sectors were crying out for a functional report, setting out clear rules and offering certainty. This is not it.

“Where the industry craved certainty, the government has failed to provide it.

“For UK citizens seeking to travel to the parts of the globe where the vaccine has been delivered as rapidly as the UK, the cost to families from testing could be greater than the cost of the flights.

“This is a missed opportunity for the government to capitalise on the UK’s world-leading ‘vaccine dividend’.

“How can it be right that hauliers, arriving from parts of the globe where the vaccine roll-out is slow, are able to use cheaper lateral flow testing whilst a trip back from Israel requires a PCR test which is four times as expensive.

“This was an opportunity to provide a global lead with standardised rules on international health certification and promoting app-based technology, making the processes at borders more secure and less time consuming.

“The urgent situation facing the aviation and travel sectors warrants a clear action plan to green light our travel – and the government must urgently set it out.”