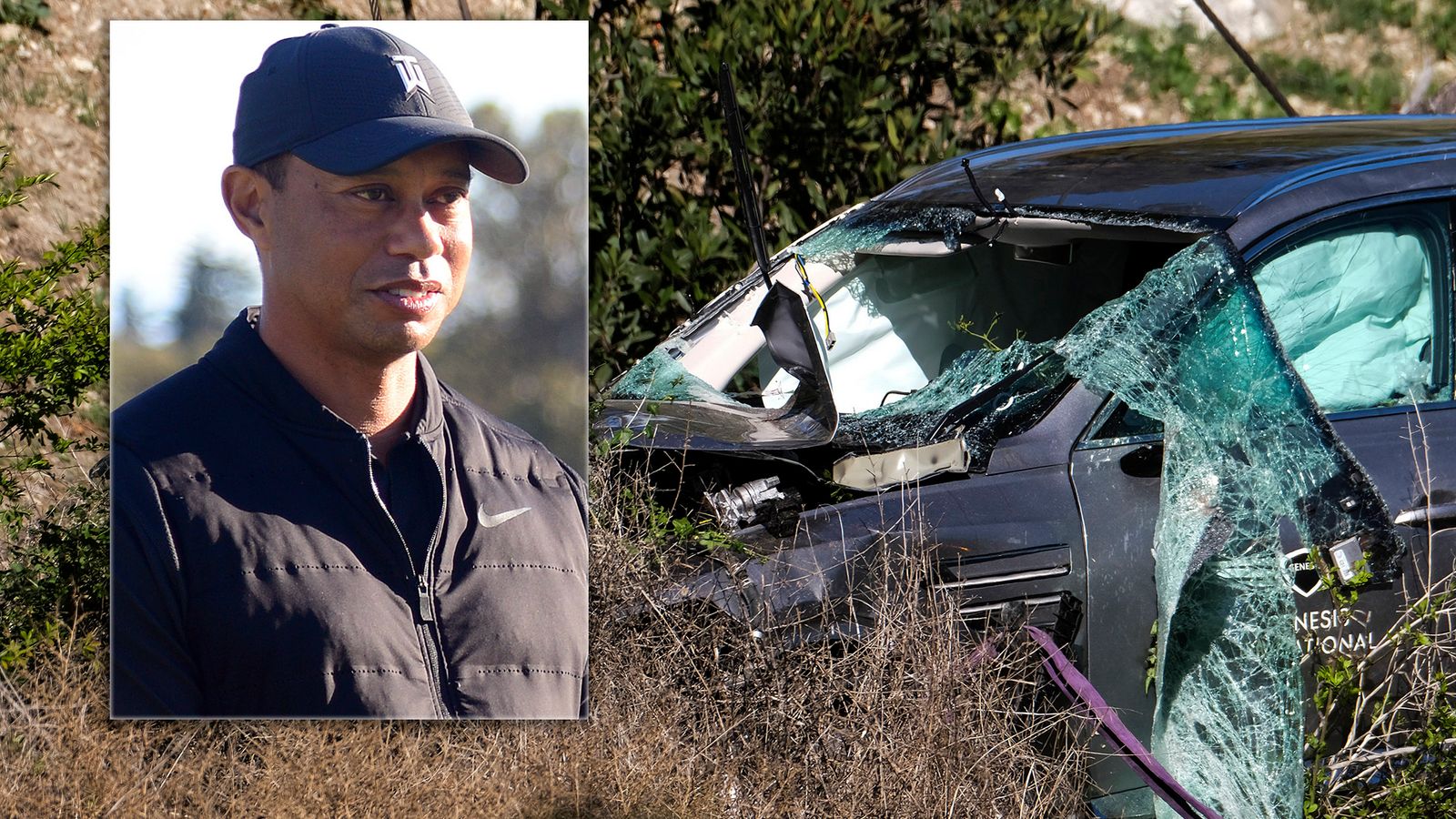 Tiger Woods mistakenly thought he was in Florida when the golfer was interviewed by police after his recent high-speed car crash in Los Angeles, according to a report.

A 22-page police report into the incident, obtained by USA TODAY Sports, showed when Deputy Kyle Sullivan interviewed Woods in hospital after the crash, he told him he did not remember anything about what had happened – and that he thought he was in the state of Florida.

The accident, which left Woods with shattered bones in his right leg, happened after he had been driving at more than 80mph – nearly twice the speed limit.

The 45-year-old’s car hit a kerb and then a tree before rolling several times near the Rolling Hills Estates.

He was driving at 75mph when he careered into the tree, having possibly hit the accelerator instead of the brake.

No other vehicles were involved.

Deputy Sullivan interviewed Woods while medics were stitching a wound to the golfer’s face.

“I asked (Woods) if he is able to tell me about what happened regarding the traffic collision,” he wrote in the report.

Woods “told me he did not remember being involved in a traffic collision”, it adds.

“(Woods) thought he was currently in the state of Florida.”

The report also revealed the legendary golfer’s blood pressure was “too low to administer any type of pain medication” shortly after the crash.

Police did not seek a warrant for a blood sample from the sportsman, nor did they seek access to his phone.

The data recorder from Woods’ vehicle – a 2021 Genesis GV80 SUV – was examined, however.