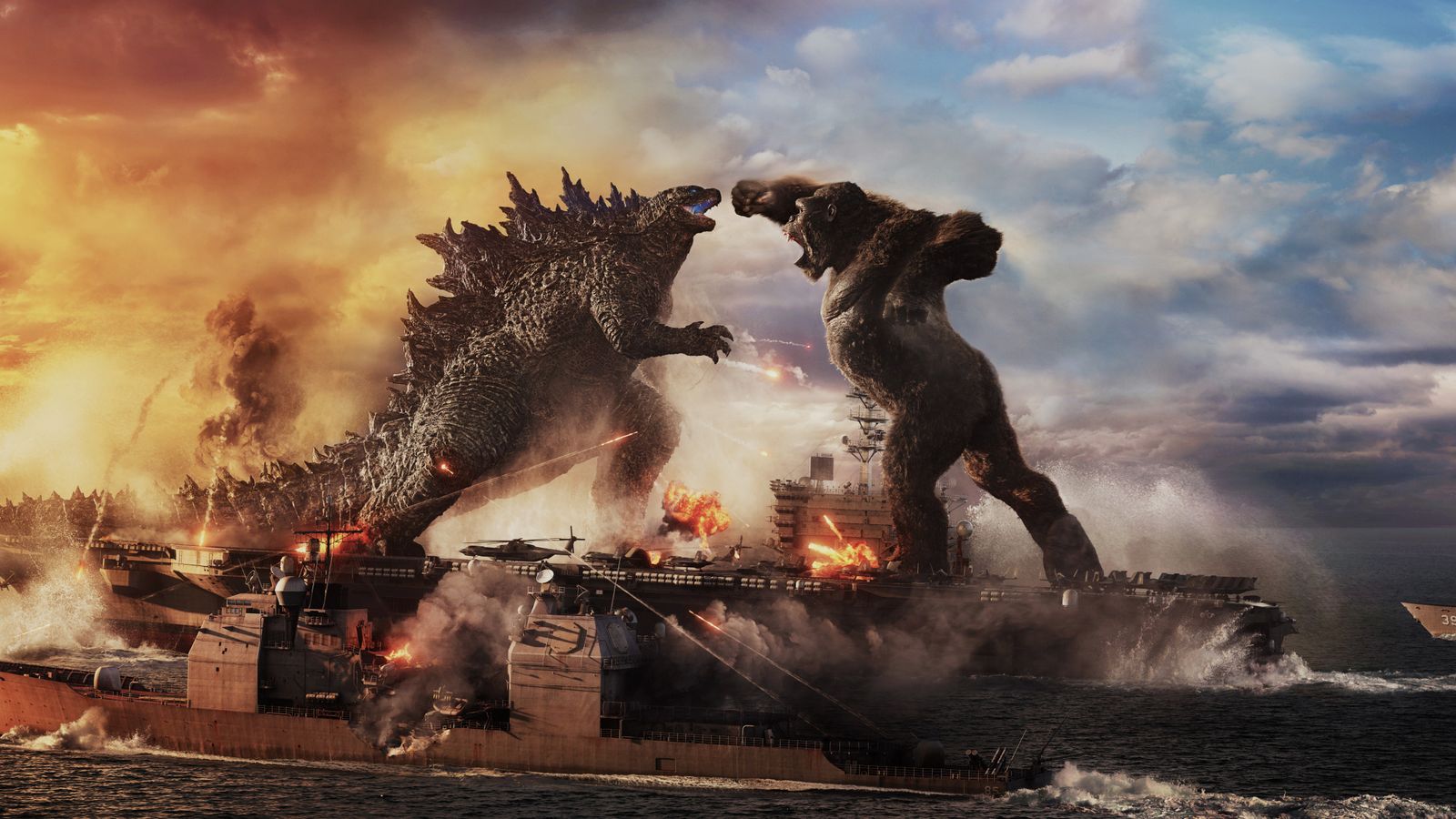 Monster blockbuster Godzilla vs. Kong has provided a beacon of hope to the cinema industry with a pandemic-era box office record.

After an unprecedented year for Hollywood, with tentpole after tentpole delayed due to COVID-19, a strong opening weekend for the lizard-on-ape spectacular suggests plenty are itching to get back to their local picture house.

Whilst still well below what such a film would hope to achieve in normal times (Star Wars: The Rise of Skywalker took $374m globally during the weekend of its release in December 2019), it’s a huge increase on Wonder Woman 1984, which held the previous post-coronavirus opening weekend record of $16.7m.

The film’s strong showing reflects well on America’s vaccine rollout, which has allowed cinemas to reopen in key states such as New York and California – albeit with reduced capacity.

And its performance comes despite it having also been released on streaming service HBO Max, with Warner Bros having previously announced that all of its 2021 films would arrive there day-in-date with cinemas.

“While it’s half of what it would be under normal circumstances, the weekend is a clear and positive indication that moviegoing has inherent strengths that aren’t going away,” he said.

Godzilla vs Kong would also usually expect to do well in foreign markets, including the UK.

Cinemas are not allowed to reopen here until 17 May at the earliest, but major chains including Cineworld have indicated that they do plan to do so.

In the meantime, Godzilla vs. Kong is only available to watch in the UK on premium streaming platforms such as Amazon Prime Video and Sky Store.

It remains to be seen whether recently released blockbusters that would normally have hit cinemas will get a delayed outing on the UK’s big screens come May, or whether cinemas will initially have to rely on retro films as they did when the first lockdown eased last summer.

Other recent films that have had to skip cinemas in the UK include a new Tom and Jerry caper and Disney’s latest animated adventure, Raya and the Last Dragon, which went straight to Disney+ last month.

All being well, some of the biggest films due for release in cinemas after 17 May include Marvel‘s Black Widow (now slated for 9 July) and – fingers crossed – the long-awaited, multi-delayed No Time To Die (30 September).