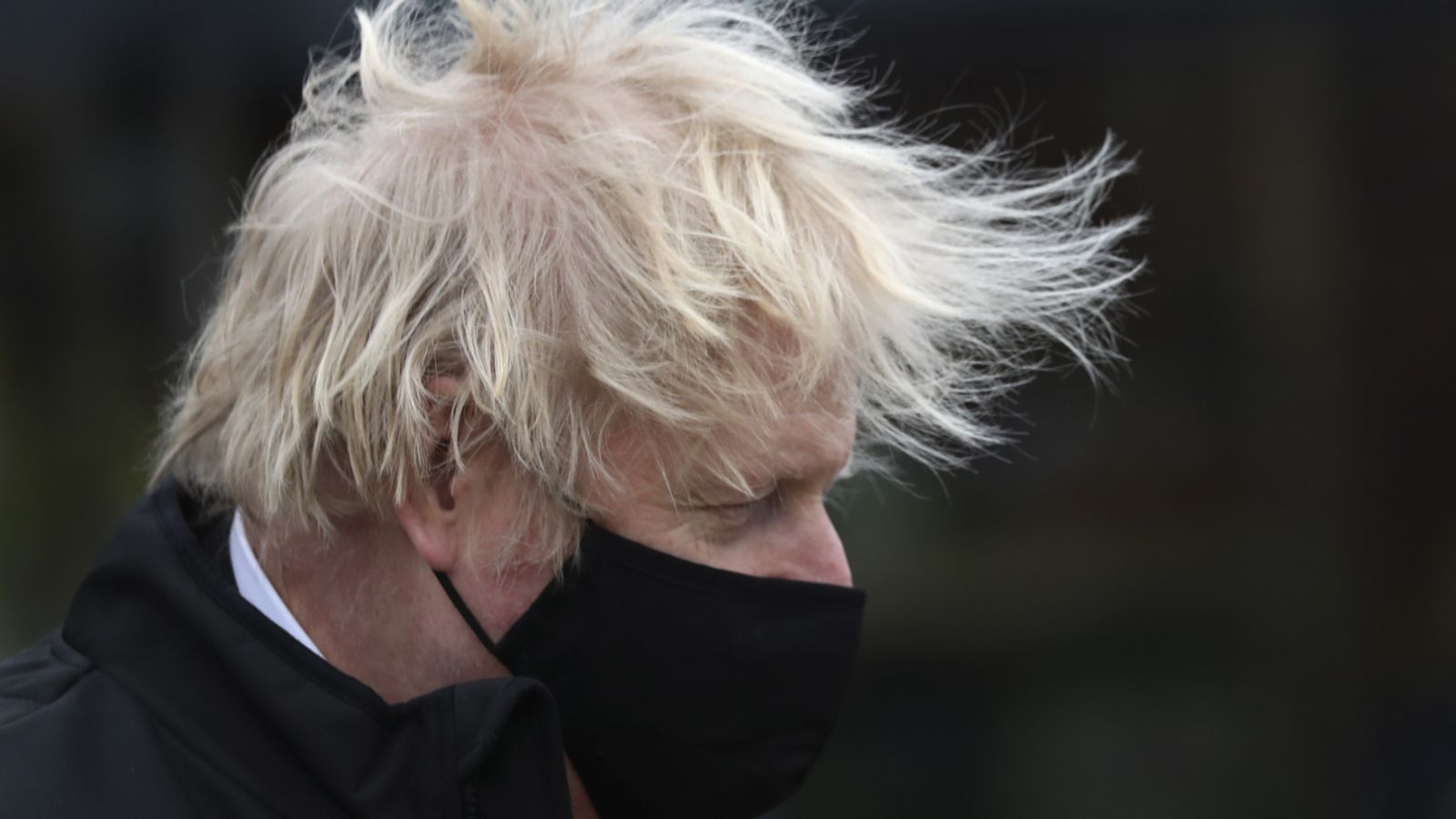 Boris Johnson has described a surge in coronavirus cases in France – which has plunged the country into a third national lockdown  - as “very, very sad” and suggested the UK could be impacted within weeks.

Schools in France will be closed for at least three weeks and domestic travel will be banned for a month as President Emmanuel Macron battles to keep a check on rising infections.

The lockdown measures taken by Mr Macron are the latest in recent action by European leaders, amid a third wave of COVID-19 cases spreading across the mainland continent.

Speaking on a campaign visit to Hartlepool on Thursday, ahead of next month’s by-election in the town, Mr Johnson spoke of how previous coronavirus waves in Europe had soon travelled to the UK.

“I’m afraid you can see what’s happening in France… and it is, you know, very, very sad because they’re facing it again,” he told employees at Hart Biologicals.

“All the experience of the last year is that, when they get it in France and they get it bad, two or three weeks later it comes to us.”

Meanwhile, England’s chief medical officer, Professor Chris Whitty, said Mr Johnson’s government should remain “cautious” in lifting lockdown restrictions, as he suggested the UK could remain vulnerable to COVID-19 variants for the next year or two.

He told a Royal Society of Medicine webinar: “What we don’t want to be is in a situation where we look back in six months and say ‘If we’d only just been a bit more cautious for a month or two we would’ve actually got through (vaccinating) the whole population, we’d have understood a lot more, we’d know how to deal with this, we’d probably have a few variant vaccines on the stocks’.”

He added: “I don’t think though this should be seen as an indefinite posture, I think this is a matter of probably the next year or two whilst we understand how to do this and find a way of responding rapidly to variants.”

As he announced France’s latest lockdown in a televised address to the nation on Wednesday night, Mr Macron warned the country would “lose control if we do not move now”.

Europe’s third wave of infections has already seen other countries such as Italy and Germany tighten their COVID restrictions.

Dr Hans Kluge, WHO’s regional director for Europe, added: “As long as coverage remains low, we need to apply the same public health and social measures as we have in the past, to compensate for delayed schedules.”

EU leaders have been subject to heavy criticism over the slowness of the rollout of COVID vaccines across the bloc, when compared to Britain’s vaccination programme.

According to latest EU figures, as of 28 March, 13.6% of adults in the bloc have received a first dose of a COVID vaccine, with 5.8% having received both doses.