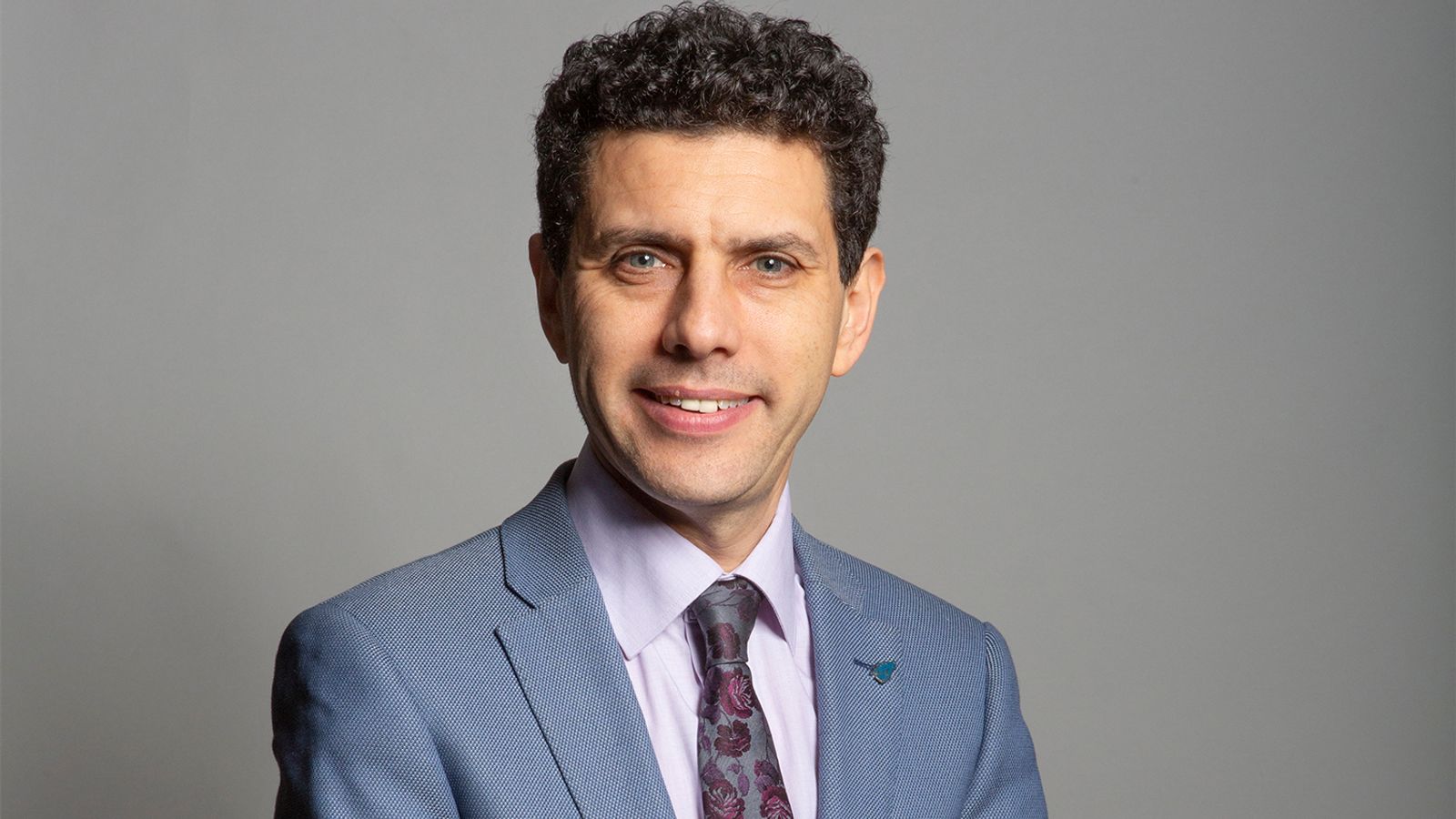 Sir Keir Starmer has revealed one of his top team has apologised after describing business as “the enemy”.

Shadow tourism minister, Alex Sobel, was “wrong” in his comments, according to the Labour leader, who added that under him, the party was “very clearly pro-business”.

Speaking on a podcast with environmental activist Simon Moore, Mr Sobel said of his relationship with business: “When I first became an MP, I was like, I am not taking a meeting with any of these people.

“These people are the enemy, you know.

“I’m a socialist, my job is to effectively transform society so that we have a much more mixed economy and we don’t have huge global corporations which have all this power.”

In comments first reported by The Sun newspaper, Mr Sobel added: “Now I take the meetings because I’m like… that’s still my dream, but we haven’t got enough time to do that and save the climate.

“So we need to get them to make the transformation now and then also do the political action and everything else at the same time alongside it.”

Asked about Mr Sobel’s comments on a campaign visit to Hartlepool ahead of May’s by-election, Sir Keir said: “Under my leadership, I’ve been very, very clear that the Labour Party is pro-business.

“We’re more than pro-business, we want a partnership with business.”

He added: “Alex Sobel knows what he said was wrong. He has apologised.

“He’s apologised to me. The Labour Party, under my leadership, is very clearly pro-business.

“We want a partnership with business. And Alex Sobel understands that.”

Mr Sobel, the MP for Leeds North West, was first elected to parliament in 2017 and is a supporter of the Extinction Rebellion activist group.

He has previously spoken of how he risked arrest to speak at their demonstration in London in 2019.