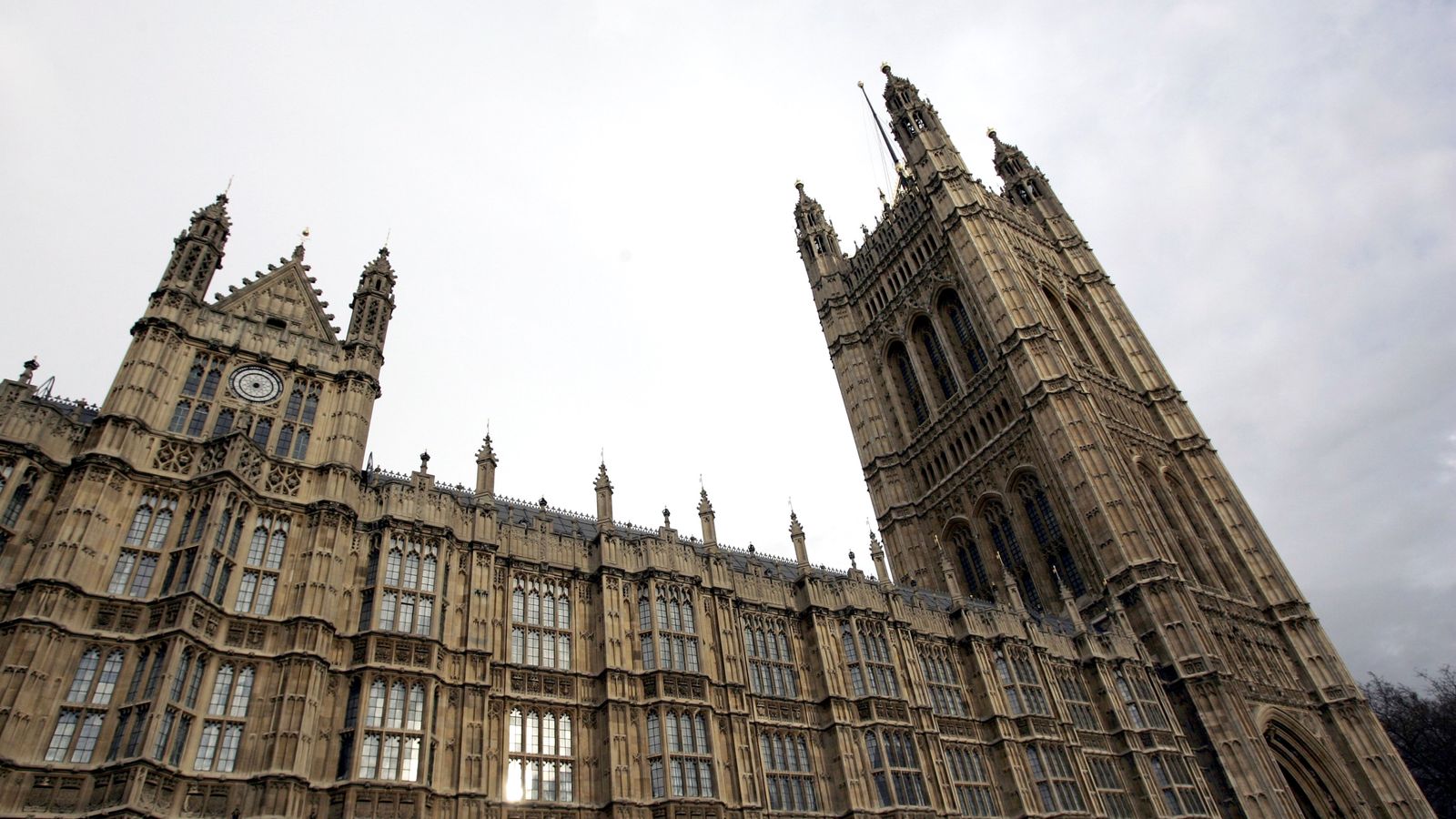 MPs have been urged to approve a new sanctions system that could see them barred from parliament’s bars and restaurants if they breach House of Commons rules.

Proposals contained in a new report from the Commons’ Committee on Standards have been touted as a means to “give teeth to the standards system”.

Building on their recommendations in two previous reports, the Committee has revised its plans for sanctioning MPs who breach their code of conduct.

On the possible withdrawal of services – such as bars or restaurants on the parliamentary estate – the Committee has introduced a distinction between sanctions which affect the core functions of an MP and those which don’t.

Their report also proposes a right to issue public corrections, in certain limited circumstances where significantly incorrect information about allegations against an MP has been made public, and without detriment to the importance of offering appropriate protection to potentially vulnerable parties in cases involving alleged bullying, harassment and sexual misconduct.

Labour MP Chris Bryant, the chair of the Committee on Standards, said: “This is an important moment in the Committee’s efforts to help build a robust, transparent and fair standards system that everyone in the parliamentary community can be proud of.

“For too long, the only sanctions available against MPs have been a slap on the wrist or suspension from the House.

“The reality is that breaches of conduct are rarely black and white, and so the sanctions in such cases shouldn’t be either. The proposals we set out will give teeth to the standards system.

“Our Committee also supports calls from the Commissioner for Standards to improve the confidentiality aspect of the system.

“We recommend empowering the Commissioner to improve transparency through a range of measures while also safeguarding our commitment to confidentiality and protecting the identities of the vulnerable.

“I want to extend my thanks to colleagues and lay members on the Committee, and the range of experts that contributed to our report.

“We now call on the government to put these proposals to the House to agree at the earliest opportunity.”

Russian oil sanctions are about to kick in. And they could disrupt markets in a big way
HSBC to close over a quarter of its branches – is yours affected?
Tesla Semi looks incredible as an electric motorhome
Unions could coordinate strikes across NHS for ‘maximum impact’
PM seeks ‘constructive’ approach with time running out to avoid bleak winter of strikes