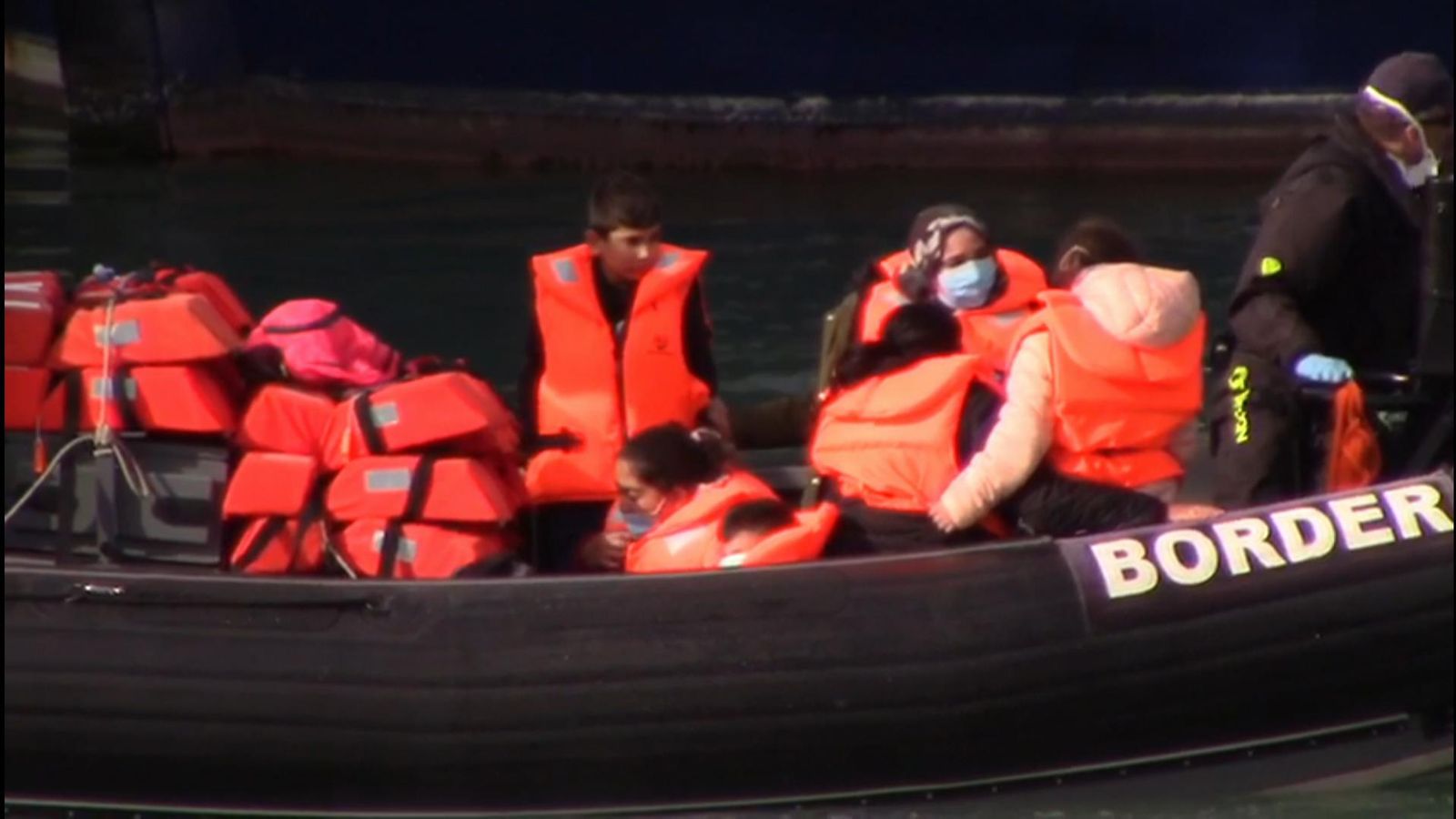 Plans to overhaul the UK’s asylum system will seek to break the business model of people smugglers, the home secretary has said.

Priti Patel told the Commons “while people are dying, we have a responsibility to act”.

She added that the new plan for immigration “is driven by three fair but firm objectives”.

“First to increase the fairness of our system so we can protect and support those in genuine need of asylum,” she said.

“Second, to deter illegal entry into the UK, breaking the business model of people smugglers and protecting the lives of those they endanger.

“Third, to remove more easily from the UK those with no right to be here.”

The home secretary’s plans have been billed as the “biggest overhaul of the UK’s asylum system in decades” as Ms Patel said parts of the immigration system have been “open to abuse…for too long”.

Under the proposals, whether people enter the UK legally or illegally will have an impact on how their asylum claim progresses, and on their status in the UK if that claim is successful.

The British Red Cross said treating claims depending on how people arrived will create an “unfair two-tiered system” for asylum.

Ms Patel wants to “create safe and legal routes” for those fleeing persecution.

But she has vowed to make “every effort” to remove those who enter the UK illegally having travelled through another country in which they could have claimed asylum.

When this is not possible, those who enter the UK illegally and make successful asylum claims will no longer have the same entitlements as those who arrive legally.

She used the example of asylum seekers coming across the Channel from France, usually through people smugglers, saying they could seek safety there but instead choose to make the journey to the UK.

Those coming through other safe countries will receive a new “temporary protection status” rather than an automatic right to settle and will also have limited family reunion rights and reduced access to benefits.

Those who come to the UK through the government’s official resettlement programme will get indefinite leave to remain once they arrive.

Under the new plan, the judicial process will also be reformed to speed up removals and limit the scope for repeated drawn-out appeals.

Airbnb makes its party ban permanent
Podcaster Dame Deborah James dies after battle with bowel cancer
California plans to send millions of ‘inflation relief’ payments of up to $1,050. Here’s what we know about whether other states will follow
Buckingham Palace refuses to release details of Meghan bullying claims report
Woman found dead after house flattened in gas explosion – as man saved by ‘heroic’ neighbours