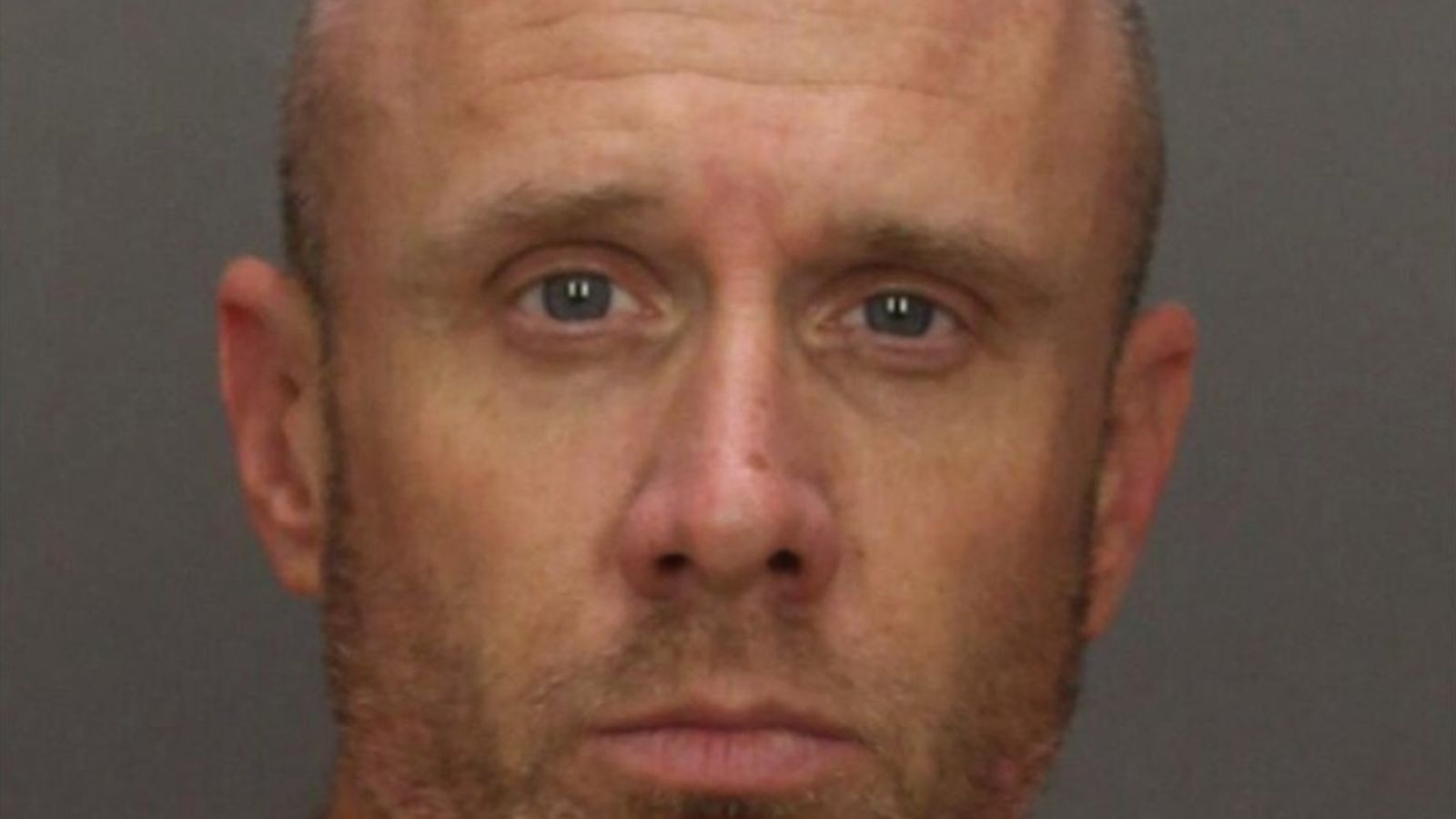 A murder suspect in the US has claimed to have killed 16 people, including his estranged wife, prosecutors said.

Sean Lannon made the admission in a phone call to a relative, who told investigators he expressed remorse, authorities said in court documents.

The 47-year-old is accused of beating Michael Dabkowski to death with a hammer at his New Jersey home.

Lannon claimed the 66-year-old had sexually abused him as a child and told investigators that he had gone to the home to retrieve sexually explicit photos.

He was arrested by police in St Louis on 10 March.

His lawyer says his client was provoked.

Gloucester County prosecutor Alex Gutierrez told a court hearing Lannon had confessed to luring several victims to a home in New Mexico and dismembering some of them.

The bodies of Lannon’s estranged wife and three other people were found in a vehicle in a parking garage at Albuquerque International Sunport, New Mexico’s largest airport, on 5 March. It is not clear how they were killed.

On 8 March, three days after the remains were found in New Mexico, the body of Mr Dabkowski was discovered.

Investigators are searching missing persons records and other police reports to try to identify any potential victims, an official told the Associated Press news agency.

Electronic records, communications, surveillance video and financial documents are in review as part of the investigation and investigators are working to try to track down additional witnesses in the case, the official added.

Sunak’s Eat Out to Help Out contributes to £4.5bn lost to COVID fraud
CNN reporter calls moment during historic China protests ‘shocking’
What is the Demand Flexibility Service and how can I save £100 off my energy bill if I sign up?
South Africa domination sums up ugly year for stuttering England
Tesla updates mobile app with a good feature for lazy owners, and more